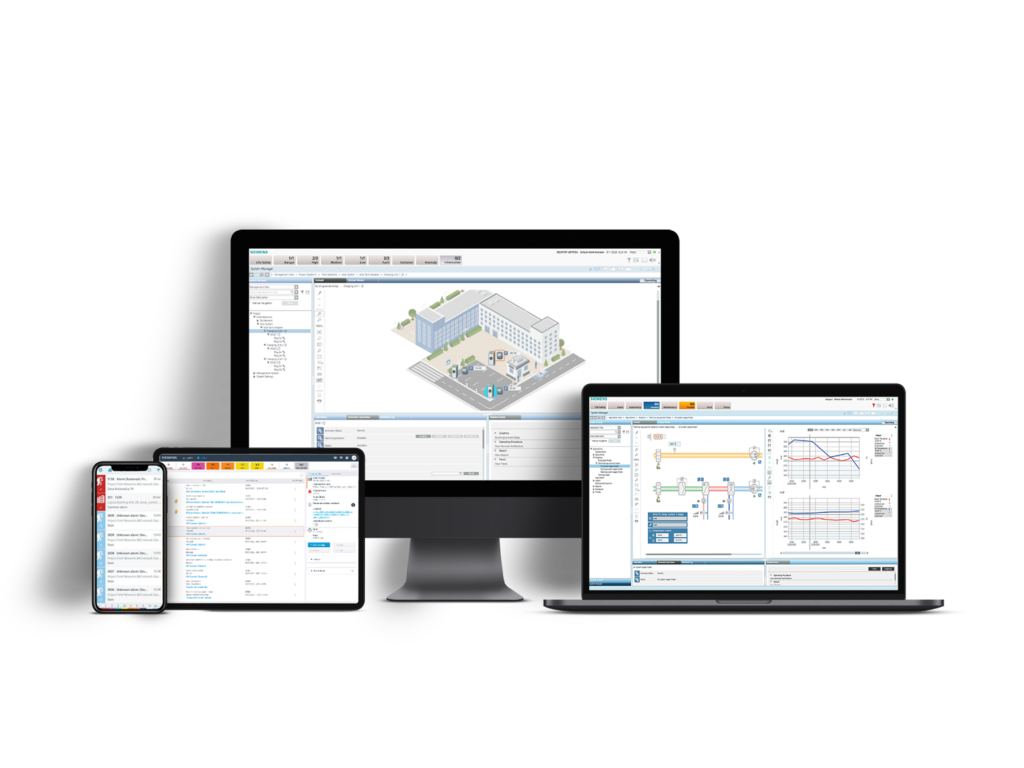 Siemens Smart Infrastructure has updated its Desigo CC smart building management platform to version V5.0, which will allow the software to be open for more systems and devices, the firm said in a release.

The platform now offers improved connectivity and support for more integrations, such as EV charging stations, the company said. Siemens noted that the new Desigo CC V5.0 further strengthens the level of cybersecurity protection and enables a wide variety of buildings to become future-proof.

For the first time, the smart building platform offers the ability to monitor the energy consumption of electric vehicles, thanks to EV charging station integration via the OCPP protocol. Additionally, Desigo CC extends its cloud connectivity with direct access from the Siemens cloud application Building Operator through a secure internet tunnel to start the local Desigo CC Flex Client for advanced operation. ?With this easy cloud connection, operators can access their Desigo CC without the need for a VPN connection, anytime and from anywhere, allowing them to reduce their on-site presence,? Siemens Smart Infrastructure said.

The company also said that Flex Client is the new HTML5 front-end of Desigo CC that can run on any operating system and web browser supporting HTML5 technology, and also mobile devices such as tablets. ?Flex Client has been designed to improve the user experience and to make the monitoring of any building an easy process. With V5.0, Flex Client has been improved and now provides easier event handling, a sophisticated trending application and easy access to building schedules,” said Siemens Smart Infrastructure.

To protect vulnerable building data even better, Desigo CC V5.0 is now IEC62443-3-3 SL2 compliant. Extensions and subsystem integrations have been extensively evaluated and tested to be listed as SL2 compliant, allowing Desigo CC to be used in deployments with higher security demands, the company said.

The new version of the smart building platform also allows the integration of additional KNX devices such as Tunable White DALI gateways.

With these new functionalities and enhancements, Siemens Smart Infrastructure said that Desigo CC V5.0 is “taking the next step to boost the digitalization of buildings and to contribute to making infrastructure smarter. It helps make buildings such as hospitals, commercial buildings, data centers, offices, hotels or airports future-proof and easy to manage.?