You are here: Home / Opinion / The pros and cons of automating physical building security 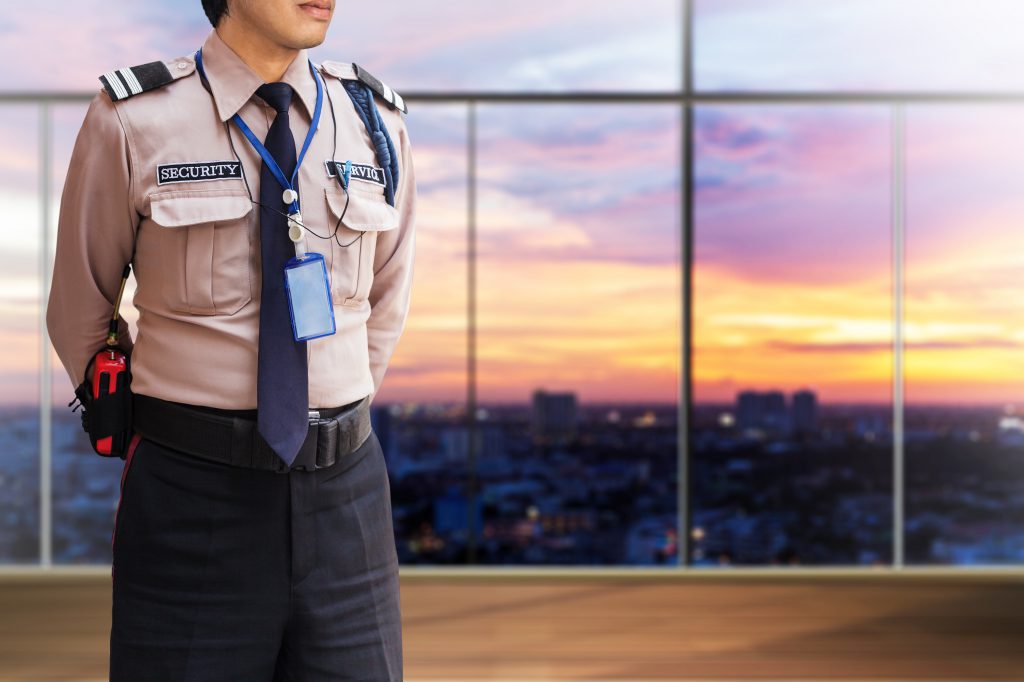 The role that IoT can play in the physical building security can have massive implications on a comprehensive intelligent building solution.  At its most basic level, physical security can be enhanced in a number of ways by leveraging IoT sensors and/or cloud connectivity.  Briefly summarized, here are the top use cases:

Naturally these, and other, automated security features can help to cut down on the costs of securing a building.  However, beyond aspects that are directly correlated to physical security, automated security systems can also be used to help streamline building OpEx in other ways.  For example, security monitoring systems can be used to determine when the last person has left a building (or a floor, wing or some other defined space). Messages can then be sent to other systems in the building to automatically cycle down heating/cooling, turn off lights, lock doors, etc.

On its face, smart technology seems like a boon to physical security; undoubtedly it can be.  However, there are a multitude of complexities that automated building security creates that could actually give some building owners and managers pause when deciding to adopt a smart security solution.  One of the more obvious “downsides” is that the more a building’s physical security is connected and automated, the more exposed it becomes to cybersecurity pitfalls.  In a world where just about everything can be hacked, security solutions are no different. Cameras, facial recognition databases, and industrial control panels can all be hacked.  In more futuristic examples, when robots might be used to replace human security personnel, even the security guards might be able to be hacked.  Clearly, the costs to protect a physical building security system from cybersecurity crime represents a cost and complexity offset to the financial and operating benefits that automated security can bring.

At the same time, building in cybersecurity is part of the IoT adoption equation. As such, those costs are generally baked into the ROI equation used to justify just about any automation investment.  Where the potential considerations against automated security come into play is when government regulations and/or worker advocacy groups become a stakeholder in the equation.

At present, in the U.S. very little regulation exists concerning the use of facial recognition data.  In fact, it was recently disclosed that Amazon sells the facial recognition data that it collects to police departments to help inform their databases. This met with an outcry from civil liberties groups across the nation. While this doesn’t necessarily impinge on the ability of a company to collect and use data in its building for the security of that building, it does open the box to thinking about how this data should be properly used.

In Europe, for example, the GDPR issued by the EU does stipulate that biometric data cannot be used in the workplace without employee consent.  On one level, this was addressed by the GDPR to help protect employees from having employers monitor their movements around the building for the purposes of making judgements about their productivity and/or by tracking absences from work. On a level far more germane to physical building security, using data to build trusted identity profiles could also fall into a murky area of what is/is not allowed to be used without consent.

For good reason, companies across the globe are using IoT to enhance their physical building security. However, it is equally certain that some governments and civil watchdog groups are on the lookout for evidence that the tools used to enhance physical building security aren’t also being used to enable new forms of workplace discrimination. To this end, companies that use automated security solutions need to be vigilant in making sure that the data they collect is used properly.