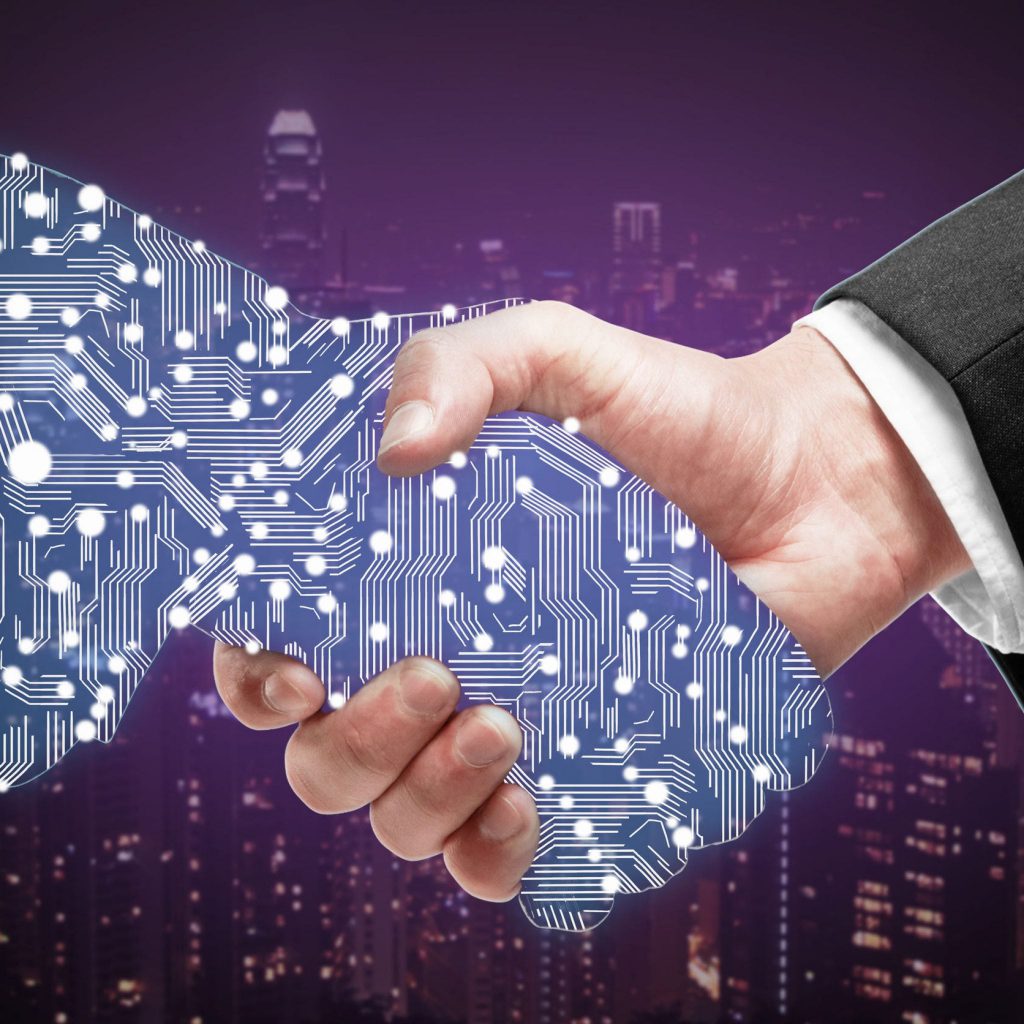 I began my career working for a consulting firm that served small, independent telcos in rural areas. One of the constant refrains I heard was that the solutions designed by the large equipment suppliers were great for the AT&Ts of the world, but simply too large, expensive, and over-built for the needs (and budgets) of rural telcos.? This same analogy can be applied to most facets of high tech adoption. Managed IT services provided by the IBMs and Accentures of the world are too complex and expensive for small-to medium-sized enterprises. The same logic can be extended to many key software-centric developments over time.

As the world becomes more automated, intelligent, and generally “smarter” a focus on making commercial real estate more efficient has grown into an industry of its own. Industrial strength building automation systems (BAS) from the likes of Siemens, Johnson Controls, Schneider Electric and others can help to integrate, automate, and orchestrate the controls for HVAC, fire and safety, lighting, water and a number of other systems throughout a building to make it a more efficient, hospitable, and attractive work space.

Of course, a problem arises in that the U.S. Energy Information Administration estimates? that nearly 90% of commercial real estate is made up of buildings that are less than 25,000 square feet. In other words, buildings that generally aren’t big enough to justify the expense and overhead associated with running a proprietary BAS system aimed at the top 10% of buildings. This has led some to question whether the smart building movement is more hype than substance.

Circling back to the enterprise software and services conundrum, open-source movements were established, in part, to address the problems associated with expensive, proprietary software in small to medium-sized enterprise IT. To this end, it seems like a natural extension to apply the same logic to BAS solutions so that they could be adopted more easily by owners of small-to-medium commercial buildings.

In 2015, the U.S. Department of Energy awarded researchers at Virginia Tech a $2 million grant to develop and open source version of BAS software that could form the basis of a movement that would extend the value of integrated building automation systems downstream to the vast majority of commercial real estate holdings in the U.S. Since then, the researchers at VA Tech have formed a start up called BEM Controls to help move the technology that they developed from an academic/proof of concept stage to a commercial reality.

Given the profound impact that the open-source movement has had on IT software, and is now starting to have on telecom-grade networking, expect more coverage on this site on the open source movement as it pertains to extending the value of BAS to the small- to medium-sized real estate market.