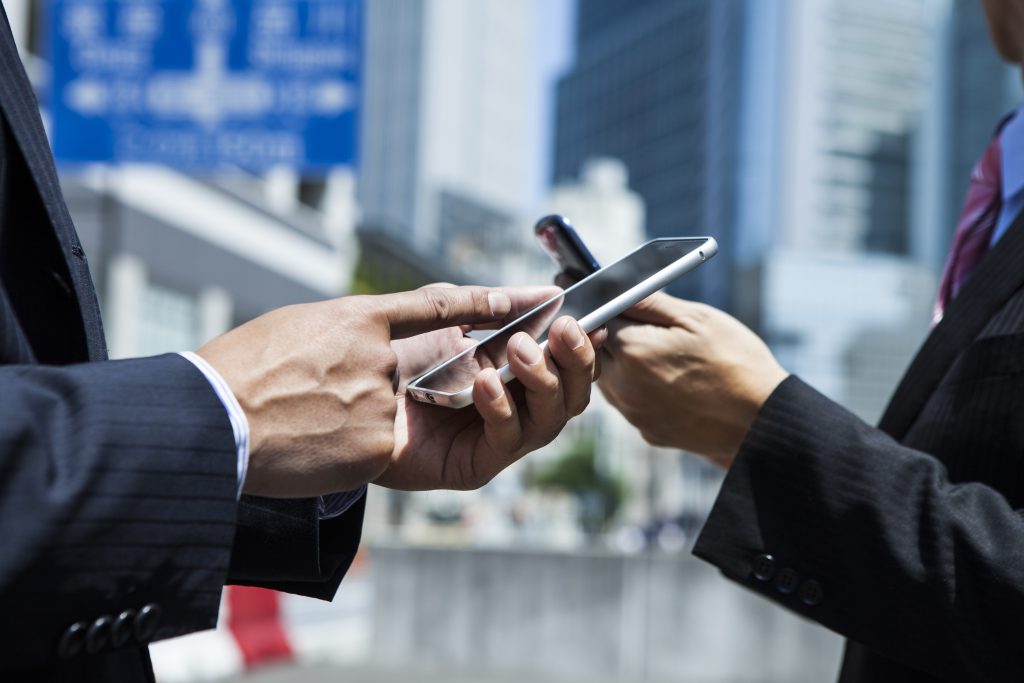 In a large building or venue, a Class A commercial high rise or international airport, for example, in-building cellular connectivity is something tenants and building users expect, which means the building owner or operator has to provide it or risk devaluing their asset. In many large indoor spaces, a distributed antenna system (DAS) provides the multi-carrier support demanded by the environment, but DAS is expensive and hasn’t yet addressed the vast in-building market. Given these dynamics, the 3.5 GHz Citizens Broadband Radio Service (CBRS) band is, to some extent, being hyped as a disruptor to DAS.

The U.S. Federal Communications Commission is considering rules that will open up the CBRS band to new users while protecting incumbent users, including fixed satellite operators and the Department of Defense. A three-tiered spectrum access system (SAS) would prioritize users based on priority access or general access. This means non-service provider interests could acquire shared use of prime spectrum to operate their own LTE networks or, in the case of a building owner, extend the carriers network from outside to inside. As multi-carrier small cells become more sophisticated and rules around CBRS are finalized, a building owner could potential invest in the CBRS-equipped small cells and other equipment needed to building and operate an in-building cellular system.

Arris subsidiary Ruckus Wireless launched a portfolio of CBRS products at Mobile World Congress in February and highlighted its focus on enterprise enablement.??In CBRS, we see an opportunity to bring the ease-of-deployment and ease-of-management attributes of the enterprise wireless local area network (WLAN) to the world of LTE,? Dan Rabinovitsj, president of Ruckus Networks, said. ?We?re giving the enterprise a simple, cost-effective way to address critical application requirements that today go unaddressed, while adding a novel tool to help our customers and partners meet the insatiable demand for bandwidth.?

Nokia also has developed a CBRS small cell, which Ashish Dayama described in the context of a neutral host alternative to DAS. “It’s no easy feat to be a neutral host,” he wrote in a company blog post. “So far, the only way to achieve that was by using costly and inflexible…DAS that can ‘pipe’ macro base station RF of different operators to provide coverage.” Neutral host CBRS represents “an alternative solution.”

In addition to providing a neutral host opportunity for building owners and operators, CBRS can also support a private LTE network for critical communications or even internet of things-type deployments.

In-building provider Boingo Wireless is testing CBRS at Dallas Love Field.?Chief Technology Officer Derek Peterson said the company is supporting around 20 users from Love?s IT department who are equipped with compatible smartphones and dongles for laptops. Ruckus provided the five radio nodes deployed in the airport and Federated Wireless provided the spectrum access system.

While he declined to go into specifics, Peterson said, ?The speeds we?re getting are what you?d expect from an LTE network and what you?re seeing today on some of those networks that have 40 megahertz available to you. We?re getting great distances because of the noise floor. For the entire airport we only put in five radios and it covered the entire thing. Obviously each node could probably support 50 to 100 users and still give them great speeds.? For comparison, there are more than 100 Wi-Fi access points in the facility.