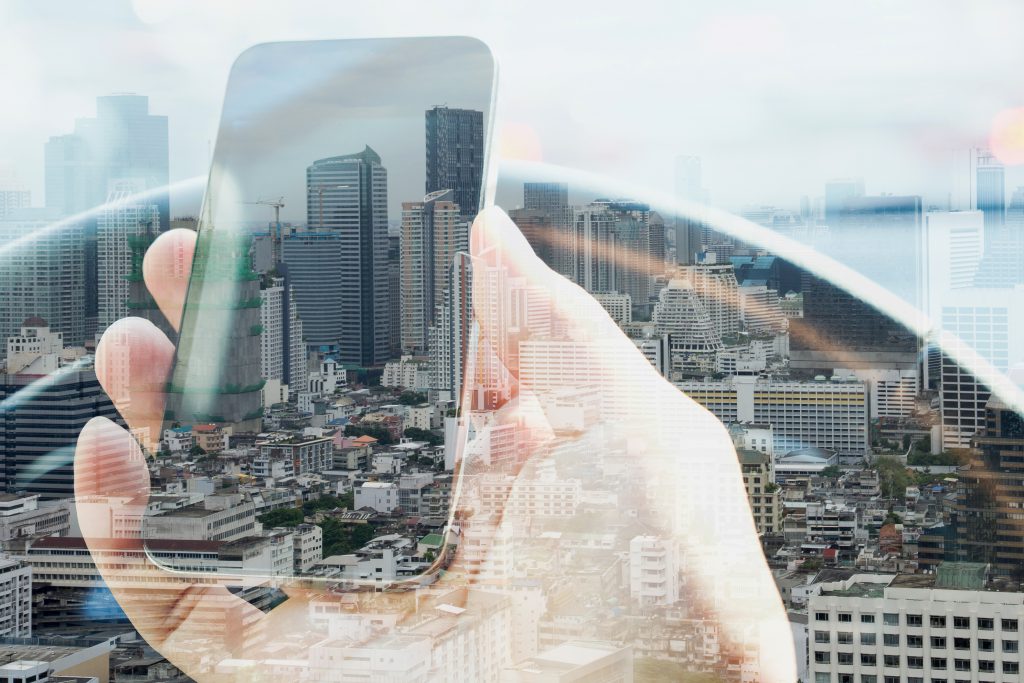 Conversations and news out of Mobile World Congress Americas last week in Los Angeles served as a reminder that, despite an ongoing lag at the regulatory level, the telecom ecosystem is ready to get to work on commercializing services in the 3.5 GHz Citizens Broadband Radio Service band. With initial commercial deployments articulated, a dedicated working group within the CBRS Alliance established and carriers signaling significant interest, here’s a look at some of the most recent movements around CBRS in the U.S.

For operators, CBRS means more spectrum to support more capacity, which is imperative given market dynamics. For neutral hosts, sharing spectrum presents a number of opportunities, including providing carriers with another data offload mechanism to standing up private LTE networks for enterprise or industrial use; these enterprises and industries could also potentially get access to their own spectrum and take control of their connectivity in a fundamentally new way. CBRS even offers non-carriers–think cable companies–an opportunity to continue making inroads in the wireless space.

The U.S. Federal Communications Commission is currently taking proposals for initial commercial deployments in the band, but is also taking its time on finalizing rules that govern licensure of priority access licenses, the middle tier contemplated in the three-tier access system.

“For us it’s all about focusing on the venue and being sure the venue has all the connectivity it needs,” Boingo Wireless Chief Technology Officer Derek Peterson told RCR Wireless News during an interview at the company’s headquarters near the University of California Los Angeles. “CBRS gives us another way to do that. It allows us to support the carriers…and support all the the different things the venues might want to do.”

Boingo is currently running a CBRS trial at Dallas Love Field; the airport’s IT department is accessing the private network. Peterson, who has long preached the gospel of convergence, called out CBRS in the same breath as 5G, IoT, Wi-Fi, DAS and small cells. “We have all of these technologies and our real goal is to make sure we have the means to meet that connectivity and leveraging, as much as we can, that existing infrastructure.”

On the carrier side, last week AT&T clarified its plans, naming Samsung its radio vendor and CommScope as its spectrum access system provider. The carrier plans to use 3.5 GHz to deliver home broadband access with a fixed wireless access deployment model. Verizon launched its first commercial 5G service, which is fixed wireless access for home broadband using millimeter wave spectrum. In either case, FWA is a way to expand home broadband service outside of the wired footprint without the need to build out fiber-to-the-home.

?When we looked at CBRS spectrum, we saw a promising opportunity to use this spectrum band to expand our fixed wireless access network to additional cities across the U.S. as well as other opportunities for future use cases,? Gordon Mansfield, AT&T’s vice president Converged Access and Device Technology, said in a statement.? ?With 5G on the horizon, we look forward to testing and deploying CBRS equipment to give our customers the best network experience possible.?

To the unresolved regulatory point, the FCC needs to decide whether priority licenses will cover U.S. Census tracts of Partial Economic Areas and whether the term will be three years or seven years.

Mark Gibson, senior director of business development for CommScope subsidiary Comsearch, told RCR Wireless News last week, that while the CBRS Alliance is “trying to hold the commission” to a 2018 launch, it might have to wait until early 2019.

“I would’ve expected it by now, frankly,” Gibson said. “We’ve missed the September meeting, which leaves us three meetings,” left this year. “What I think they’re trying to do is string that out, hoping the industry comes to a solution among itself. It’s sort of a pall hanging over PALs.”

He continued: “I think everybody realizes the band itself doesn’t lend itself to standalone applications. Carriers are going to use this spectrum in concert with other spectrum. And it’s probably unlikely to be high-band spectrum. They’ll use it for offload among other things. If they get the licensing they want, they’ll be a lot more all in.”