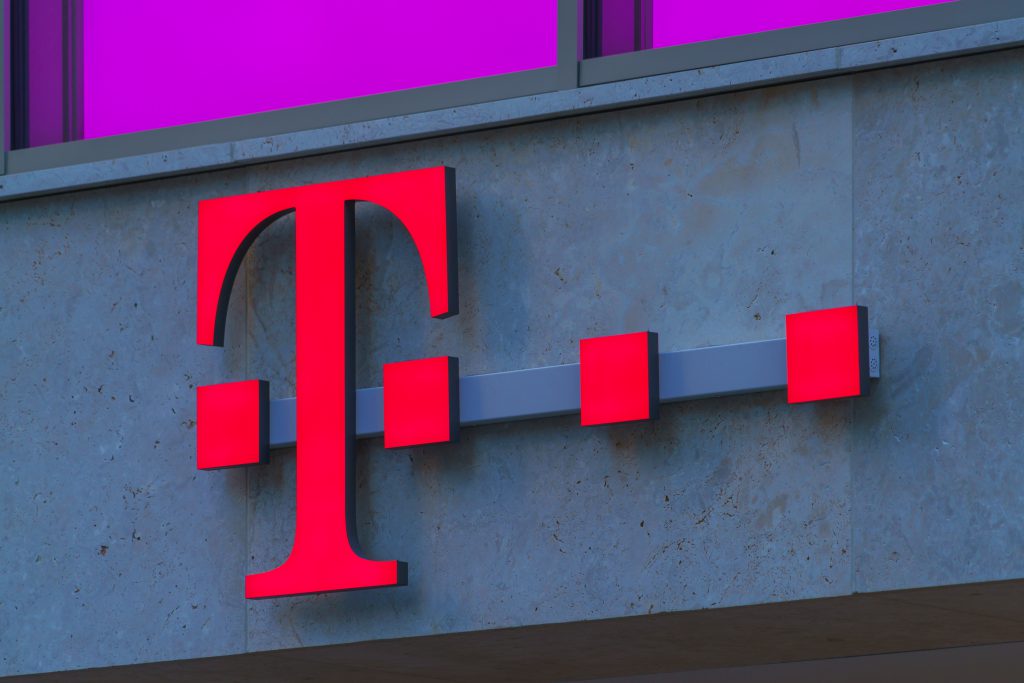 German-based global real estate service provider Ista, which offers energy efficiency monitoring and optimization for smart buildings, tested the network technology narrowband IoT (NB-IoT) in apartment buildings in collaboration with Deutsche Telekom. The companies found that in 99.75% of the cases, it was possible to establish a stable connection that enabled rapid, energy-optimized data transmission with NB-IoT – exceeding the performance of existing technologies such as GSM, UMTS and LTE.

The pilot project was a part of a technology partnership between Ista and Deutsche Telekom to investigate how NB-IoT can be optimally used for the end-to-end communication of battery-powered devices in buildings.

Ista, which helps owners of more than 12 million apartments and commercial properties to save energy resources, conducted the trial in 60 apartments in the Cologne/Bonn area enabling access to more than 500 metering points.

“Today we already have over 23 million IoT-capable devices in use throughout Europe and the number is increasing every day. The successful field trial shows that narrowband-IoT has everything that is needed to become the new, globally interoperable standard in the low-energy machine-to-machine or M2M communication sector. And this applies not only outside buildings but even nationwide in buildings themselves and for the measurement of energy consumption just as for further services that require stable and energy-efficient data transmission,” Achim Dicke, chief technology officer at Ista, said.


The trial measurements were performed by the independent consulting group P3 communications GmbH.

The results were promising as the ground floor or higher areas found a perfect attach rate of 100 % while basements and cellars had an attach rate of 95% during a five minute measurement time.

The pilot noted that if measurement time would be extended it is possible to yield even better results as devices may eventually be able to attach successfully after more than five minutes.

“Telekom’s machine and sensor network has fully demonstrated its capability during this stress test and meets our expectations,” says Dr. Felix Wunderer, who is responsible for IoT Product and Portfolio Management at Telekom. “Our mobile IoT strategy is proving to be successful: as the forerunner of 5G, NB-IoT is already available in large parts of Germany and Europe for commercial use for the rapidly growing IoT ecosystem.”