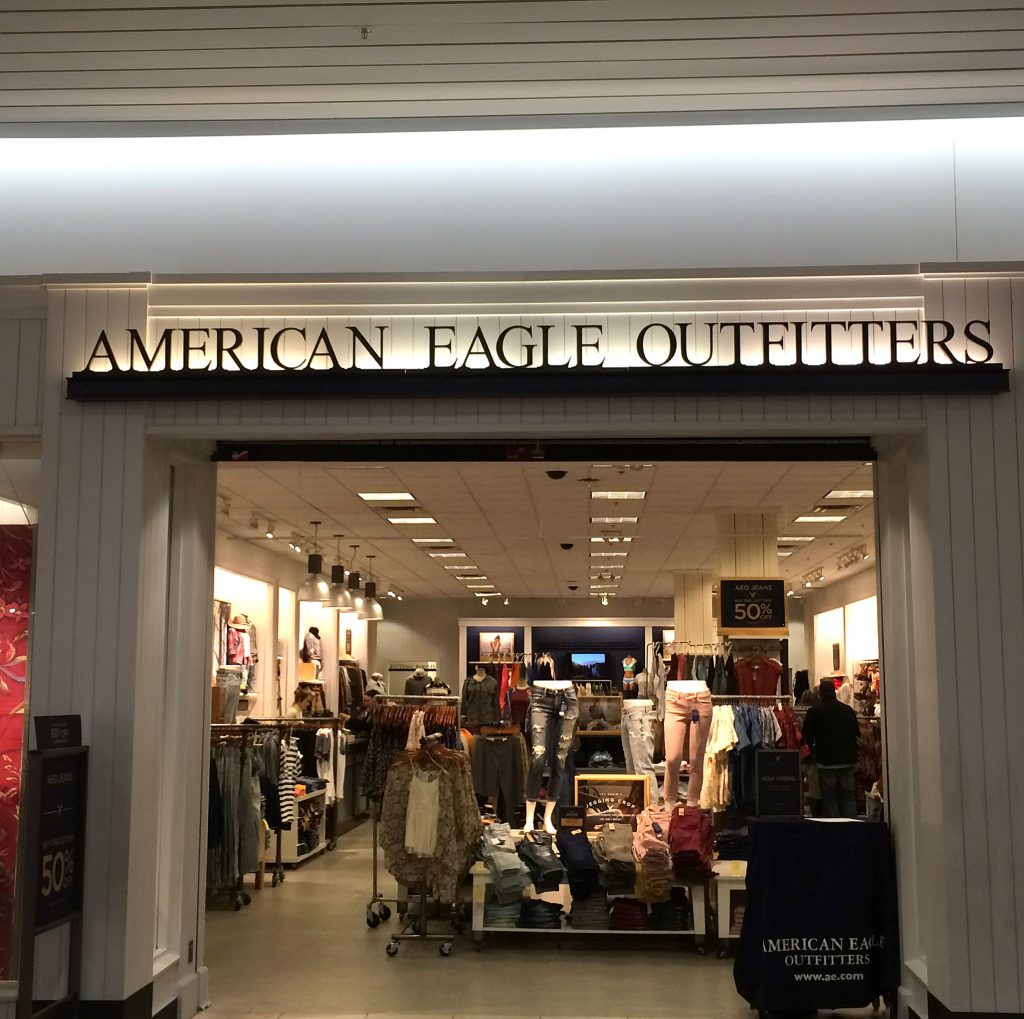 We have all seen a pair of jeans with an eagle stitched in them, or at least seen that iconic Americana logo during a trip to the mall. American Eagle Outfitters is a U.S.-based clothes and accessories retailer with revenue of more than $3 billion. What we do not see window shopping are the company’s nationwide distribution centers, massive warehouses filled with goods ready to be packaged and shipped out. AEO was in the process of building a new distribution center in Hazleton, Pennsylvania, but before the lighting layout was finalized, the facility management team decided to look at alternate options that could provide energy and maintenance savings. It turned to GE for a large-scale smart lighting solution, according to a case study provided by GE.

Before choosing GE, American Eagle was faced with a 14,000 fluorescent lamp installation for the factory’s pick-module alone. Because fluorescent lamps have shorter shelf life than light emitting diodes, AEO would have required a full-time maintenance employee to replace tubes. Identifying GE’s LED solutions as a lighting choice took them down the path to Leadership in Energy and Environmental Design silver certification, while improving light output and cost savings.

After determining LED smart lighting was best for the pick-module areas, the facility management team reviewed other areas – inside the offices and warehouse space, as well as the exterior of the facility – to identify ways LEDs could help them achieve LEED certification.

“We’re very happy with the results,” Brian Poveromo, senior maintenance and facility manager at the distribution center. “Our employees say the lighting is less harsh and helps to better illuminate their work areas. We’ve also seen that maintenance hasn’t been a concern because fixtures are lasting longer.”

The distribution center opened with 7,200 GE Albeo ALC4-Series fixtures mounted and arranged to illuminate conveyor belts and pick-module areas. These were designed to save energy by using an “on/off” dimming schedule when associates are not in factory aisles. GE’s Albeo ABV1 LED high bay fixtures were installed in a 200,000-square-foot section as part of a second phase of construction. GE provided lighting in the warehouse with T5 fluorescent tubes, Lumination ET Series recessed LED troffers and LED downlights in the building’s office space as well as some Evolve LED lights and wall packs for the parking lot and outdoors.

The benefits of efficient lighting

Upon completion of the project, the distribution center became LEED certified at the silver level with nearly half a million dollars in E-power rebates from PPL and $128,000 for PJM capacity credits expected.