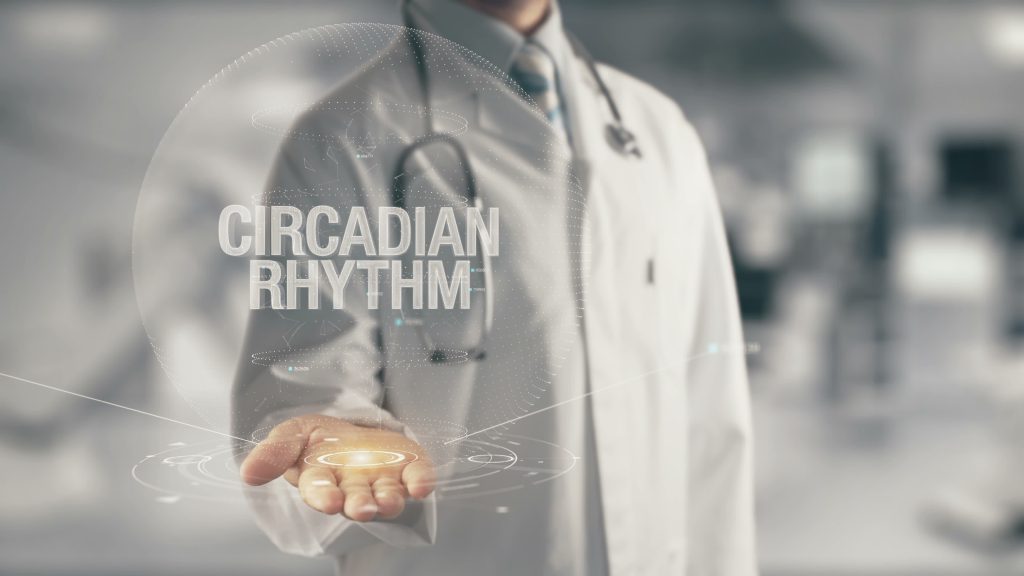 Today LED lighting systems not only provide energy savings to building owners and operators. Now, LED human-centric lighting systems are being used to improve patient well-being and workplace performance in hospitals both Europe and the United States.

Human-centric lighting systems are built to adjust to people’s daily circadian rhythms and have been proven to enhance motivation, improve concentration, prevent sleeping disorders and result in overall patient well-being.

After scientists won a Nobel Prize for discovering the molecular mechanisms controlling our circadian clock and identified lighting as a significant factor, more hospitals are installing circadian or human-centric lighting controls.

Their research confirmed what many had dismissed as speculation- when our bodies are synchronized to natural light, our internal clock directs us to feel hungry, sleepy, alert or energized at different times during the day.

For example, not enough blue light during the day or too much of it at night can cause changes the body’s circadian rhythms resulting in poor sleep, reduced concentration and moodiness in the short-term and lead to an increased risk of depression, diabetes and cancer in the long run.

University Hospital in Poitiers, France, was one of the first to install human-centric lighting systems to facilitate the treatment of cancer patients. The 1900-bed hospital used tunable white LED technology and a custom-designed ceiling to simulate a natural environment.

The white, square LED modules can adjust the color temperature of 3,000K to 6,000K at constant luminous flux and can dim the lights down to 10-times their intensity without changes to the chosen color.

The hospital’s staff uses the system to create 100 pre-defined schedules with different color temperatures and dimming levels to mimic the color temperature changes in natural daylight throughout the day via a ceiling luminaire which emulates the blue sky.

The LED modules were connected to the cloud via an internet-capable gateway, which enabled them to control the light.

According to Tridonic, the company which completed the installation, the new system led to creating a more pleasant atmosphere and has received positive feedback from patients, doctors and nurses.

After the success of the installation inside of patient treatment areas, more than 800 LED luminaires and drivers were installed in the hospital’s new administrative building to illuminate offices, open space and meeting rooms.

The company says that the new lighting technology reduced energy costs by using ambient light sensors that automatically adjust the light intensity according to how much natural light is available at the time.