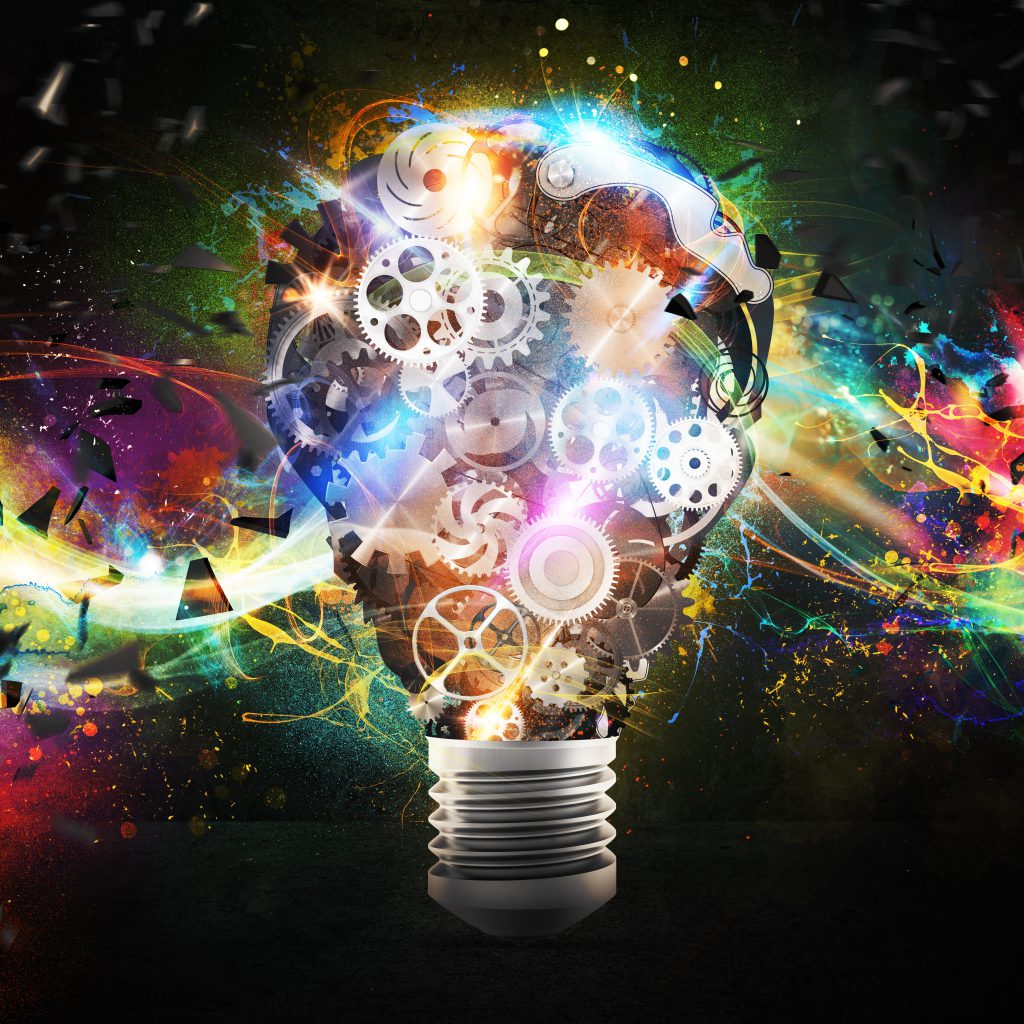 Today’s intelligent lighting controls have advanced far beyond simple sensors and time clocks. Companies worldwide are investing in LED lighting, IoT sensors and wireless networking technologies to solve a lot more than just the problem of energy efficiency. As these technologies continue to emerge, they are creating opportunities to resolve a host of issues ranging from temperature control, providing safety at ATMs, booking office rooms and even growing plants inside warehouses. Let’s take a closer look at how intelligent lighting systems are going beyond just providing energy savings to solving enterprise-specific problems.

In 2016, Blackbaud, one of the world’s leading cloud software company decided to install LED lighting and wireless control as a part of its plans for a new state-of-the-art, 360,000-square-foot world headquarters in Charleston, South Carolina. Together company’s LED lighting and wireless controls solution has made the company’s headquarters 80% more efficient when compared with standard fluorescent lamps installations.

The software maker wanted a LED lighting and sensors controls solution at a reasonable cost that enabled significant energy savings and could perform effectively as new technologies were introduced to the company headquarters in the future. The company chose LED fixtures that operate approximately 60% more efficiently than standard lighting options and a wireless controls system that could work seamlessly and enable zonal control for easy on/off scheduling or dimming of fixtures. Blackbaud’s system was designed to harvest daylight which enabled the company to take advantage of naturally available light to offset electricity use and LED fixtures were set to 80% output throughout the building to reduce energy demand.

The company’s LED lighting system eliminated the wiring between the sensors and controls, which makes future upgrades more accessible, compared with wired solutions which require walls to be opened. The system was also designed to drive productivity by using its lighting system to collect and share occupancy data through the use of sensors to provide instantaneous information about the availability.

Fortune 500 bank Capital One used a smart lighting system at more than 400 branches and is realizing energy and operational savings of nearly $1 million each year. The company wanted to solve two issues. First, was to reduce safety issues for customers if an ATM light went out at night, so it installed indoor and outdoor lighting automation with failure detection, and enterprise-level alarms and alerts. The bank also discovered that 75% of thermostats in its retail bank locations were causing significantly higher heating and cooling expenses.

Through an intelligent lighting system installation equipped with safety and automated HVAC controls the financial services firm solved both problems.

Uk-based Jones Food Company Ltd found an innovative solution to the age-old problem of space limitation in the farming industry by implementing a state of the art intelligent lighting system for vertical farming- the practice of growing food inside warehouse-type buildings, using artificial light and advanced growth techniques like hydroponics.  The company needed to design a lighting solution that would ensure every single plant would receive optimal light to ensure consistent and uniform growth similar to that provided in natural sunlight. However, also effectively reduced soaring electricity costs generated by the lighting and cooling needs of their operations.

Beyond saving money and producing food with a similar nutrient content to land grown plants the facility required a high-care installation that met HACCP regulatory standards to meet requirements of the pharmaceutical and cosmetics sectors. So the company deployed the Arize™ lighting solutions which offered power savings of approximately 33%. The facility also used a GE cloud-data system to monitor electricity usage from its LEDs and heating and cooling systems.

The final design resulted in an entirely connected lighting system nearly 12.3Km, close to the length of 38 Eiffel Towers laid end-to-end. Once up and running the facility is expected to produce 420 tonnes of leafy greens per year, to be sold in stores within the UK, dramatically cutting the food miles of salad and sandwich staples which are often shipped from other places.