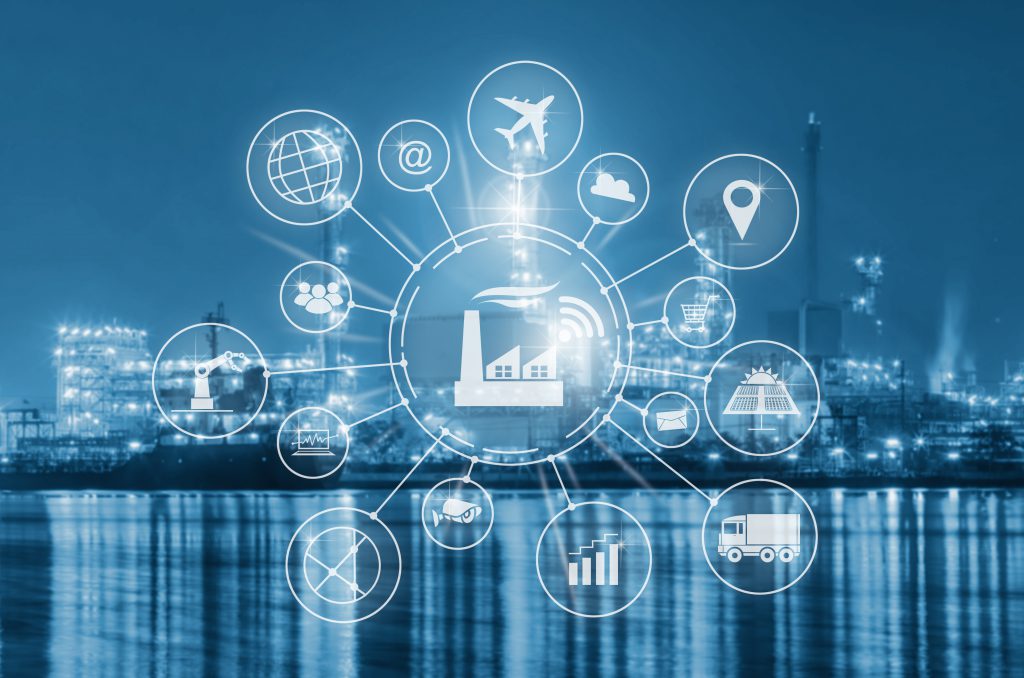 With the massive increase in the use of IoT (Internet of Things) devices in smart buildings, a number of IoT connectivity solutions have emerged to connect building users and devices in commercial office buildings. Among them is LoRa a low-power, long-range wireless radio frequency (RF) connectivity technology developed to address the challenges of IoT deployments in commercial and industrial settings.

While not commonly used in the U.S., LoRa devices and sensors have been gaining significant traction in global markets. The total number of LPWA units shipped are expected to more than triple to 339 million and are valued at nearly $2.6 billion by 2025, according to projections by analyst firm IDATE.

?We see a strong growth trend in Asia markets particularly China, Europe and the US due to LoRa’s?unlicensed network which has had a significant impact in smart metering applications,? said Marc Pegulu, vice president of IoT Products and Strategy at Semtech, in an interview with In-Building Tech.

LoRa is among a number of competing technologies in the marketplace for IoT connectivity including NB-IoT, Wi-Fi and Zigbee and has become one of the most widely used low-cost IoT in-building connectivity solutions due to its ability penetrate dense building materials and long-range data transmission capabilities which make LoRA an excellent candidate for smart building applications.

LoRA has the ability to penetrate dense building materials, including basements and underground locations and can track asset track assets up to 10 kilometers which make it well suited for use in commercial office buildings and campuses deploying smart energy solutions said Pelugu.

LoRa?s unlicensed and open architecture consisting of hundreds of sensors, actuators or tags to connect to the network in a cost-effective way, coupled with 10-year long battery life and large network capacity operators can set up ?LoRa-based networks quickly and at significantly lower deployment costs.

?LoRa is an excellent metering application for water gas and electric meters and other utility applications because its inexpensive, offers long battery life and has cheaper endpoint devices costs, ? said Pelugu who added that the technology has been tested and executed in large carrier-grade deployments across the world in areas like China and Brazil where it holds 25% of the IoT market.

Pelugu said he expects large carrier-grade network deployments to continue due to LoRa’s scalability and an increasing number of networks using the same protocol which creates a dense network of LoRA enabled devices.

And, unlike mesh networks such as Zigbee or short range RF technologies like Bluetooth and WiFi, LoRa does not require property management companies to use building installers to deploy the network or highly-skilled technicians to manage it.

LoRa?s technical advantages include very low asset deployment costs due to a need for fewer gateways when compared with WiFi. A single gateway can cover the entire loT systems including the building, underground parking garages and outdoor recreational spaces which eliminates the need for complex coverage analysis often required by other mesh network solutions.

There is also no need for power source wiring due to its low power consumption and long battery life characteristics. With AES-128 encryption built in itis also a more secure option that WiFI and the worldwide standard LoRaWANTM specification is easily scalable.

It is also the only commercially available solution that features free GPS service at no extra power cost and operator free spectrum ISM bands making a low-cost solution for smart buildings.