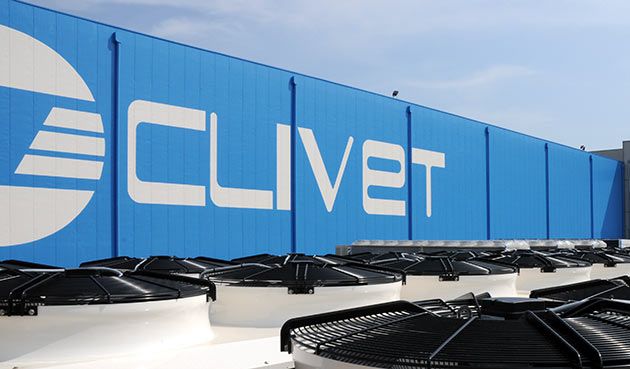 By leveraging FIN,?OEMs can rapidly launch their own software and control products to the market by leveraging FIN?s open platform and wide range of building automation and IoT-related functions and features, J2 Innovations said.

The first FIN-based solution from this collaboration will be a highly-specialized Clivet Plant Room Controller. The controller manages and optimizes Clivet HVAC systems. An open integration framework will enable compatibility with both new and legacy Clivet systems as well as third party plant room components such as boilers and energy meters, the partners said.

Through its monitoring and control solutions, plant rooms can now be managed with reduced asset and maintenance cost and improved energy efficiency. The comprehensive 360-degree KPI dashboard provides the facility manager and other stakeholders with real-time information about the status and performance of the system and simplifies system diagnostics.

Alexander Rohweder, COO at J2 Innovations, said: ?We are thrilled to be partnering with one of the world?s leading manufacturers of HVAC systems, which envisages FIN as a central pillar in the development of the next generation of HVAC plant and building optimization solutions.?

?Utilizing FIN Framework not only delivers Clivet with a market-leading system that reduces the maintenance regime, improves energy efficiency and increases up-time, but it also provides the manufacturer with the freedom to continuously improve its solutions throughout their lifetimes. New features and functionality can be added seamlessly – via an App concept – as technology evolves,? Rohweder added.

The FIN product is suited for management, control, and optimization of an HVAC system or entire small to large buildings and campuses.

Domenico Canei, Control Systems and IoT R&D Manager at Clivet SpA said: ?We?re very much looking forward to the journey we?re about to take alongside J2 Innovations. FIN is the most innovative software platform that has been built for supervisory, building automation and IoT applications. It will enable us to customize and improve the monitoring, control and optimization capabilities of our already market-leading HVAC systems while helping us transition to a pivotal role in the smart building, digitalization, and IoT space.?

Headquartered in California, J2 Innovations is a wholly owned subsidiary of Siemens AG, operating as an independent legal entity.