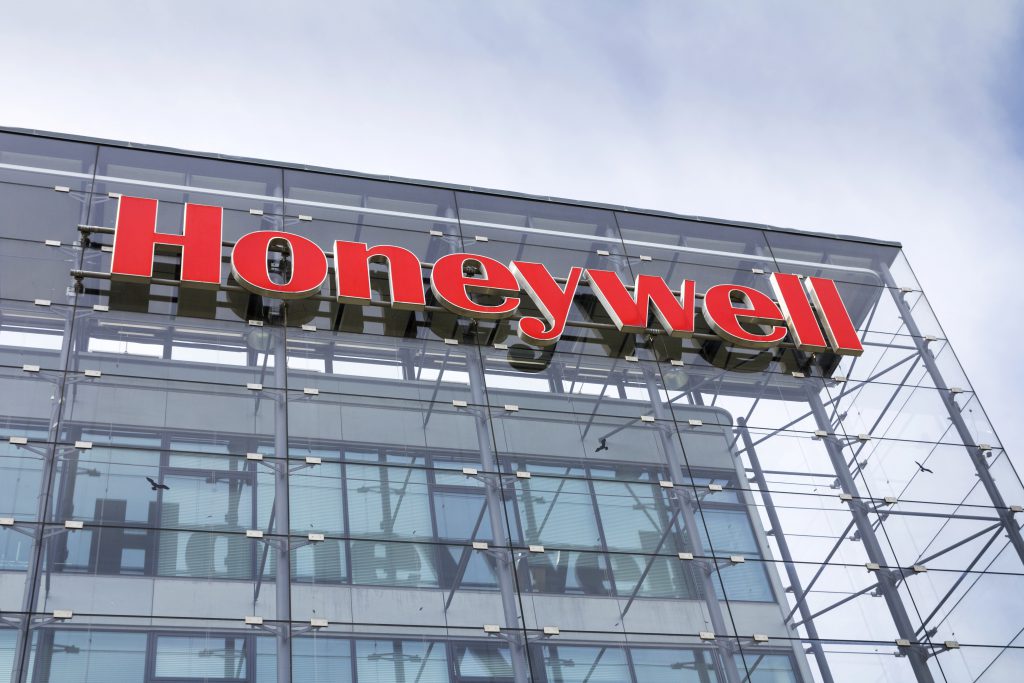 The company noted that hotels are increasingly turning to technology to create environments that make guests feel safer.

The study found that mobile HEPA air purifiers can help reduce airborne contaminants by capturing particles as small as 0.3 microns and even smaller. In addition, placing purifiers in high-traffic areas is an important factor in reducing contaminants, the company said.

The model simulated airborne transmission inside a common area of a select-service hotel, conditioned by a traditional HVAC system, to see how far aerosols travel and how long they remain suspended in the air. Using computer models, the study measured airborne particulates of simulated talking, sneezing and coughing in a common area of a hotel property, such as the dining area, and the HVAC system’s filtration efficiency to capture contaminants throughout the space.

Honweywell noted that the simulation observed the flow of large and small particles, taking into account factors such as the location of the HVAC supply and return air vents, air flow physics, and the social distancing of guests. In the model, some of the guests were wearing face coverings and some were not (i.e., to simulate eating in the dining area). The study specifically examined the impact of adding mobile air purifiers to help pull contaminated air away from guests.

The study revealed that 97% of small particles were captured by air purifiers, which made a significant impact on the improvement of air quality.

Mobile HEPA air purifiers placed in strategic locations in a hotel lobby can be effective in managing the spread of contaminants, Honeywell said.

“People are paying attention to indoor air quality, especially as they return to public places, and they want to know that their favorite destinations are taking precautions,” said Manish Sharma, vice president, chief technology and chief product officer for Honeywell Building Technologies. “While this computer simulation looked at how hotels can improve the air quality in places where people congregate – like lobbies or dining areas – the learnings can be applied to other environments like schools, dorms and office conference rooms. Modeling suggests that placing portable air purifiers in the exact places that people are can effectively and quickly filter the air in a space before particles and aerosols disseminate. This study also demonstrates that improving air quality doesn’t have to be costly or complicated — a good filtration technology and intentional placement of it can help remove contaminants from traveling through the air.”

Standalone, mobile HEPA air purifiers are known to capture particles as small as 0.3 microns and can help reduce the spread of pathogens, viruses and contaminated air.