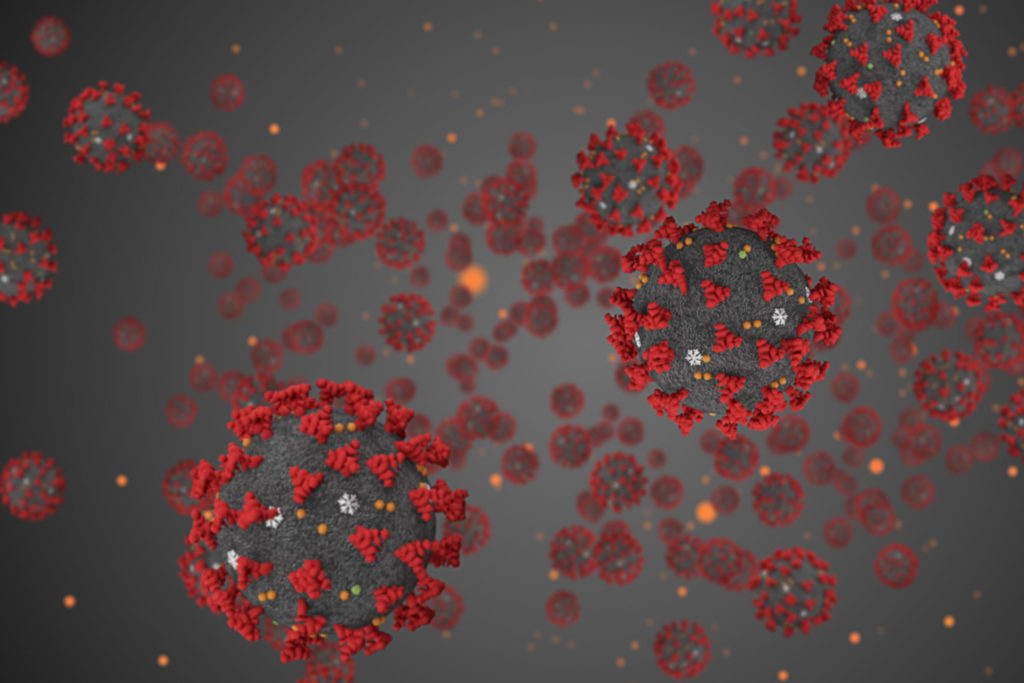 The American Society of Heating, Refrigerating and Air-Conditioning Engineers (ASHRAE) Epidemic Task Force released an updated statement on the airborne transmission of the novel coronavirus in buildings.

“Airborne transmission of SARS-CoV-2 is significant and should be controlled. Changes to building operations, including the operation of heating, ventilating, and air-conditioning systems, can reduce airborne exposures,” the entity said.

“This may seem like a small step, but we feel it is important to leave no doubt about our position, given the muted support for ventilation and filtration as important tools in the effort to stop the pandemic, from some organizations that should be leading more strongly,” said William Bahnfleth, ASHRAE Epidemic Task Force chair.

The ASHRAE Epidemic Task Force has been developing and disseminating guidance for the control of airborne transmission of SARS-CoV-2 since its formation in March 2020.

ASHRAE is an American professional association seeking to advance heating, ventilation, air conditioning and refrigeration (HVAC&R) systems design and construction. ASHRAE has more than 57,000 members in more than 132 countries worldwide. Its members are composed of building services engineers, architects, mechanical contractors, building owners, equipment manufacturers’ employees, and others concerned with the design and construction of HVAC&R systems in buildings.