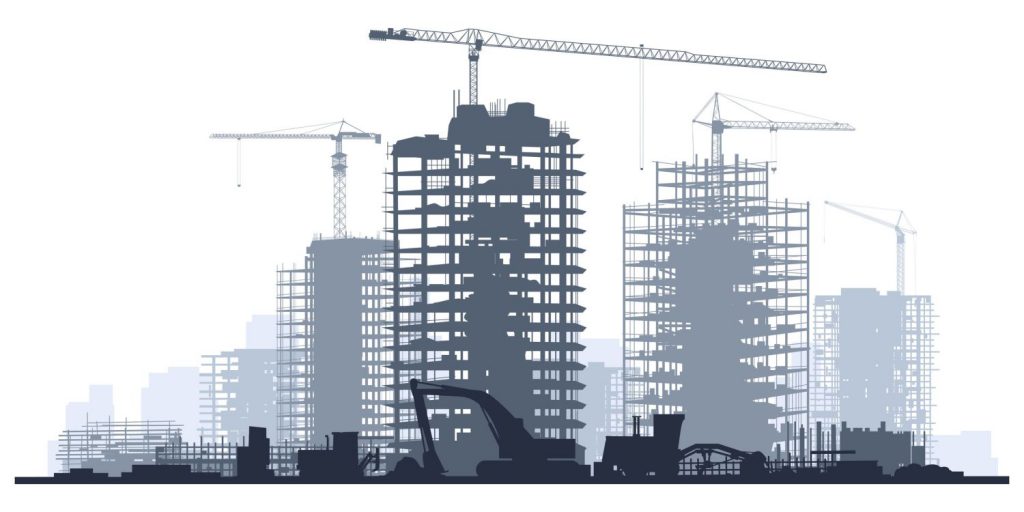 Thanks to the smart building, today’s structures are alive, equipped with technology that allows for automated processes of things that have, for hundreds of years, lived in dormancy.

Many older buildings have the capability to become smart buildings, but owners and executives often overlook the perks of automation. Taking advantage of the smart building can lead to significant financial gain for property owners, and increase production of those working within these structures.

Smart building systems can also improve building operations, sustainability and decision making. There are several ways these increasingly less expensive systems can help save money by optimizing operations and increasing efficiency. Some of these money saving processes, according to the Building Efficiency Initiative, include:

Here are some more specific use cases for smart buildings, according to Buildings.

Additional savings may be possible by using advanced power strips to reduce plug loads, smart ceiling fans that help regulate the thermostat, destination dispatch controls for elevators, and televisions, refrigerators and dishwashers that interact with a power grid to assist with peak load management.

Decreasing costs with a warm welcome to the IoT

No, one doesn’t need to build a building from the ground up to implement smart technology. Older buildings can use building management systems (BMS), like those from Johnson Controls, Trane or Honeywell, to wake older buildings from their sleep, and teach them to become smart. Unfortunately, BMS implementation is generally expensive, difficult to implement and requires specialized installation.

The average cost of using a BMS to turn a building smart is around $2.30 per square foot, or $250,000 for 100,000 square feet, according to Intel. This makes a building owner’s return on investment a bit tricky.

Thankfully, the internet of things, with its low-powered networks and inexpensive sensors, is helping to keep smart building costs down. According to Buildings, adding IoT-based controls and monitoring to a building can cost from just $5,000 to $50,000, a small portion of traditional BMS costs.

A combination of lower costs of entry and increased savings (and therefore favorable ROI) makes implementing a smart building as tempting as ever.

Commercial buildings could save up to $60 billion between 2014 and 2030 with a “comprehensive building labeling and benchmarking program.” Benefits gained from adjusting corporate tax legislation to encourage the replacement of inefficient equipment and from removing regulatory barriers to combined heat and power projects alone could reduce national energy consumption, and save the economy close to $300 billion, according to a study by the American Council for an Energy Efficient Economy (ACEEE).

Intelligent efficiency measures applied to just 35% of eligible commercial floor area in buildings with 50,000 or more square feet could save upwards of 50 TWh by 2030, assuming a conservative savings estimate of 20% – more than 1% of U.S. projected energy use by that year. Combined with 17 other common-sense efficiency measures, such as smart manufacturing and voltage reduction, the U.S. could save 22% of its total projected electricity use in 2030.

MGM Resorts International acquired several hotels with various types of building automation systems, all of which saved hundreds of thousands of dollars with efficient energy systems.

“When you pay in excess of $1 million monthly for energy, even 5% savings is a huge amount of money,” said John Leslie, manager of energy and building automation at MGM Resorts, to Siemens. Leslie’s smart building management system at The Mirage in Las Vegas uses load-shedding programs to keep from operating during peak demand times.