You are here: Home / Energy / Johnson Controls to implement energy efficiency initiatives at Canadian naval base 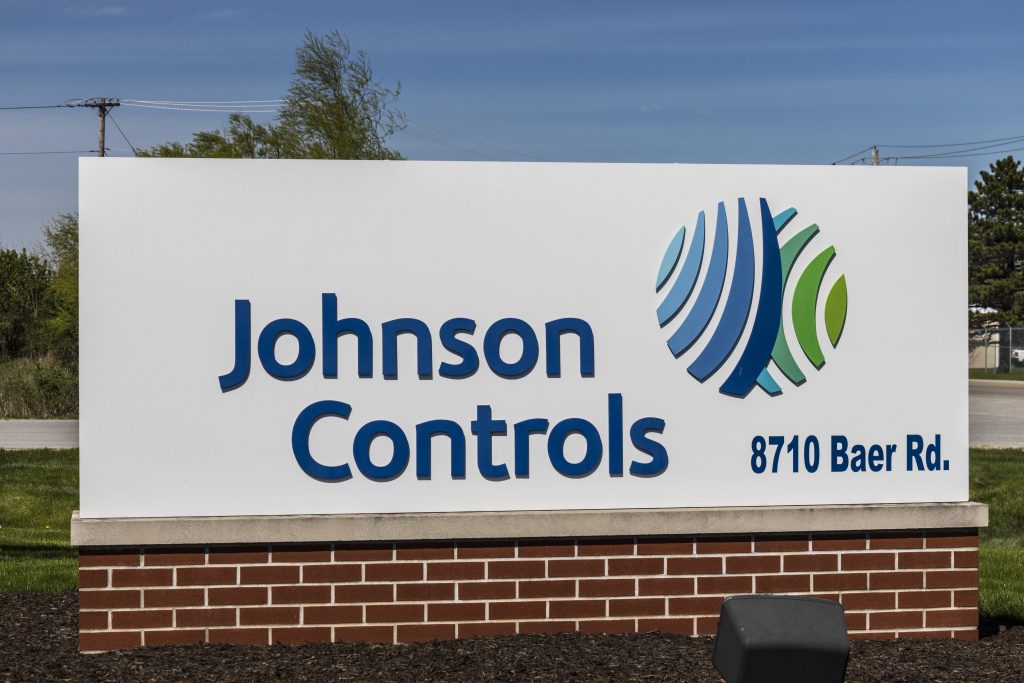 The firm said that the multi-phase project will be completed at Canadian Forces Base (CFB) Halifax and other Defense facilities in the region in alignment with DND’s Greening Government Strategy, which includes a pledge to achieve net-zero government operations by 2050.

After evaluating existing infrastructure to identify opportunities for enhancement, Johnson Controls has planned system updates in 112 buildings across the base and in the surrounding area to provide energy savings and reduce GHG emissions.

Johnson Controls highlighted that upgrades are being designed to decrease the base’s annual electricity consumption by 22%, GHG emissions by 23% and natural gas use by 21%.

“The Canadian government has set forward-thinking environmental targets for its agencies, including DND, and they require innovative solutions to get there,” said Nate Manning, president of Building Solutions North America at Johnson Controls. “Our team has worked to develop a net zero sustainability approach for the Base that is in lock step with Canada’s Greening Government Strategy. Through a combination of integrated solutions and training, we will give CFB Halifax facility upgrades they need to support a healthy planet while also prioritizing employee welfare and cost reduction.”

Johnson Controls will also support the Canadian Government’s decarbonization goals through the construction of solar wall technology to support low-carbon heating and operations, minimizing GHG emissions on the Base and contributing to a healthier community overall.

In addition to its collaboration with DND to complete upgrades at CFB Halifax and the surrounding area, Johnson Controls is also contracted to perform similar sustainability upgrades at CFB Bagotville, CFB Patewawa and CFB Kingston.