You are here: Home / Energy / What is a distributed energy system? 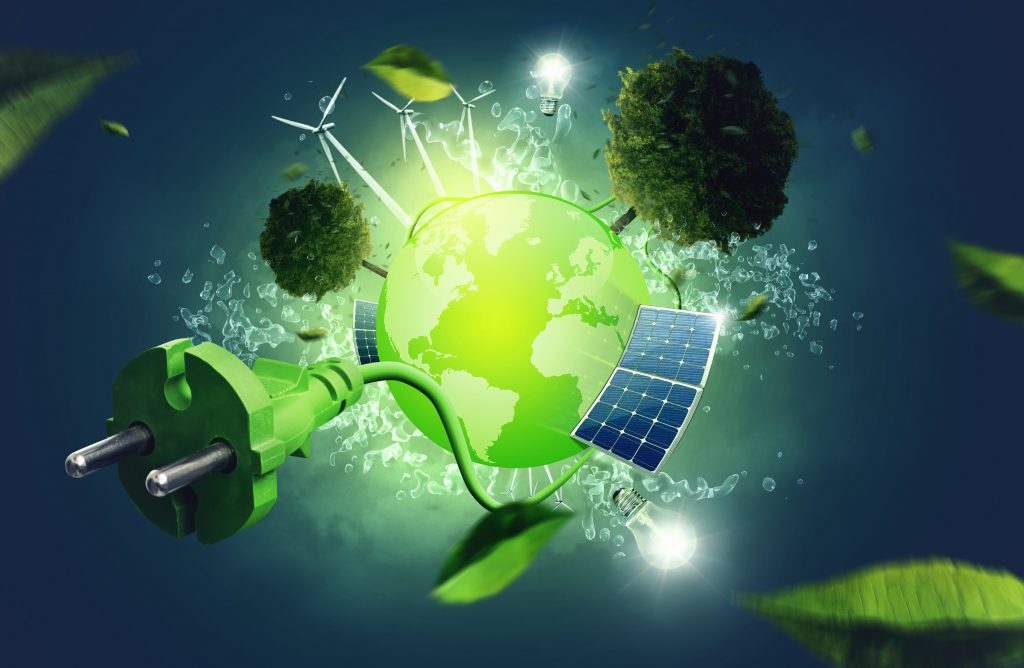 Within the last century, massive population and economic growth have accelerated the global consumption of energy to unprecedented levels, with nearly 30% of the world’s total energy being consumed by buildings.

By 2035, the yearly investment required to supply the world’s energy needs will rise to $2 trillion a year, according to the International Energy Agency (IEA).

The availability of renewable energy sources, smart metering technologies, and regulation aimed at reducing energy consumption are changing the energy landscape from a traditional centralized model for power generation and delivery to a diverse, dynamic and complex system with multiple actors and multilayered energy sources.

What are distributed energy systems?

Distributed energy system (DES) is a term which encompasses a diverse array of energy generation, storage, monitoring and control solutions.

While power generation has traditionally relied upon large centralized plants, renewable energy sources especially solar and wind power are diversifying the grid and creating two-way power flows- meaning that now not only can consumers receive energy from the grid but also send energy to the grid.

As a distributed energy system receives energy from these sources it determines how to provide energy at the lowest cost possible to its owner.

Utility-scale solar and wind farms are already supplying an increasing proportion of power to large manufacturing plants which use massive amounts of energy to run operations in order to reduce their consumption during peak periods.

As energy demand rises in the coming decade this trend will soon extend to large commercial and office buildings.

Adoption of distributed energy systems to increase by 40% by 2030

According to the Electricity Network Transformation Roadmap (ENTR), more than 40% of energy customers will use DER by 2027 and by 2050, that figure will grow to more than 60%.

DES reduced operational costs between 8% and 28% and had a return on investment (ROI) of three to seven years, according to a report by Siemens which investigated how distributed energy systems could be applied globally to manufacturing facilities, office buildings, urban residential districts and rural communities.

As more building owners think about their long-term energy goals and future-proofing their buildings, DES can provide a means of reducing operational costs and ensuring long-term energy security.