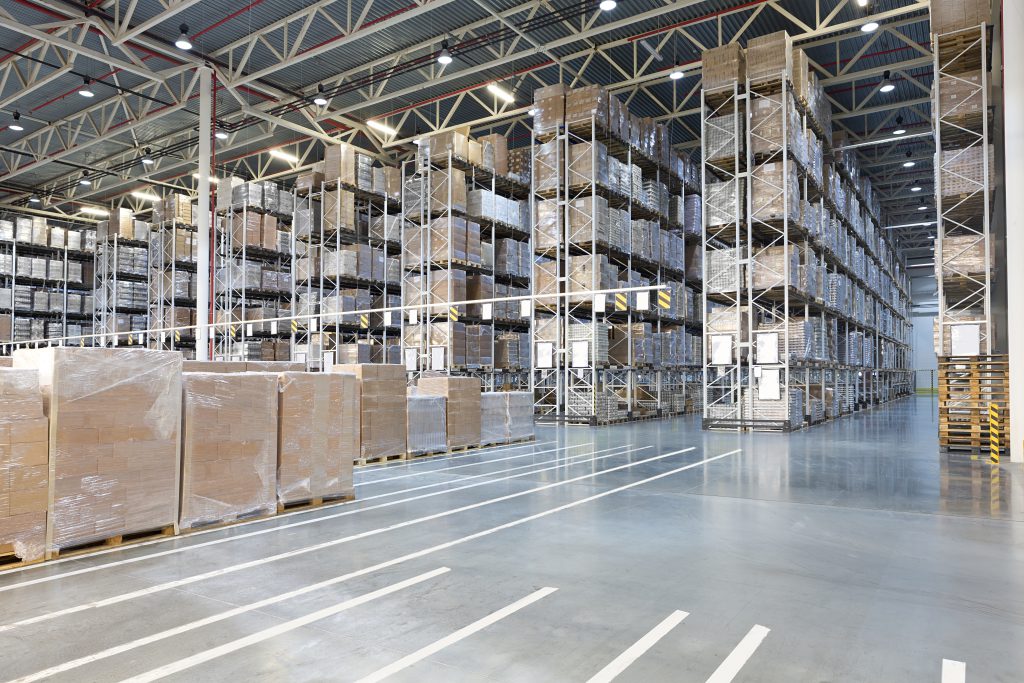 The REIT industry, which has traditionally profited from solid housing construction trends and rents from retail and commercial development, is transforming into one whose profits are now being driven by technology. Today technology-related infrastructure REITs are being propelled by e-commerce growth and the need for more cell sites and cloud-based data centers, offering attractive opportunities to investors.

Cell tower companies have been taking increasing advantage of the REIT structure in recent years, with several prominent REIT conversions. Their ?real estate? consisting of steel towers which most of us have seen driving down the expressway often accommodate multiple tenants, leasing the vertical space to wireless and broadband service providers.

American Tower, Crown Castle and SBA Communications are some of largest cell tower REITs in the marketplace. They are often able to easily attract wireless carriers like Verizon, AT&T, Sprint, and T-Mobile US as tenants in addition to government agencies and broadband data providers and cable companies. Their agreements are typically five to 10 years with a 98% renewal rate with an average of 3% escalation clauses, which make cash flow both reliable the predictable.

American Tower, for example, has more than 170,000 cell towers worldwide and has increased its dividend payouts 182% in the past five years. The impending transition to 5G technology and massive growth in IoT is only expected to increase this demand.

While 76% of the company?s cell towers are outside of the U.S., there is plenty of growth for new cell subscriptions due to a ballooning middle class in developing countries which will require more cellular services.

Data centers provide critical support for today’s economy and businesses. Whether its an enterprise needing to connect employees through virtual networks or routing an online transaction, the proliferation of cloud-based applications will continue to increase demand.

A data center may look fairly basic from the exterior, but on the inside there are hives of optical cables, equipment racks, cooling units and backup generators, where businesses can rent space to store networking, data storage and communications hardware. With thousands of companies housing equipment in the same area, businesses can easily connect to partners and service providers to deliver content to users.

Among the top data center REITs are CyrusOne, Digital Realty and Equinix and, with a highly lucrative tenant-base of companies like Amazon, IBM, Microsoft, JP Morgan, AT&T, Google and Oracle, they are often safe and profitable bets.

Digital Realty Trust, Inc. (DLR) is a $20 billion market cap REIT that owns 205 data centers in 12 countries. The colocation and interconnection services provider has more than 2,300 customers. Its customer list includes some of the large enterprise-level technology and telecommunications companies including IBM, Oracle, Verizon, LinkedIn, and even Equinix.

DLR?s FFO per share has steadily increased for 12 straight years and cash flow to pay dividends has grown by a compounding rate of 12.3% per year. In the second quarter of 2018, DLR’s FFO jumped 35%, and the rate at which the company is paying out dividends is steadily rising.

Industrial REITs own warehouses that are generally used by retailers and logistics companies to house goods that are ultimately delivered to a store or directly to the end consumer. Historically, these properties have been located near transportation hubs such as airports, marine ports and highways. However, the growth in e-commerce is changing traditional logistics for parcel delivery. Industrial landlords are now building facilities closer to end users and population centers where consumers and workers live, to deliver goods to consumers faster and cheaper. Many warehouses are becoming automated with robots that work alongside human operators to store and retrieve items.

Prologis and Duke Realty are two REITs that focus on the provision of industrial warehouse spaces to online retailers, third-party logistics companies like FedEx and large store retailers like Walmart and Home Depot.

With e-commerce clients like Amazon and shippers like FedEx, Nippon Express and UPS, e-commerce and modernized supply chains that support improved logistics efficiency will continue to propel the need for industrial warehousing. Lease terms generally range from five to ten years for traditional out-of-town warehouse properties to two to five years for closer-in locations where demand is most robust.

Among the top-performing REITs in this sector is Duke Realty a 46-year-old trust whose number one tenant is Amazon. With nearly 500 warehouses in 20 markets, the company has been leasing space to the Amazon for more than 10 years and works with other web-based retailers like Wayfair, Home Depot and Target. The company?s stable core warehouse operations have been propelled further by the boom in e-commerce.

Duke has been paying out small but regular dividends while retaining 48% of its operating FFO.