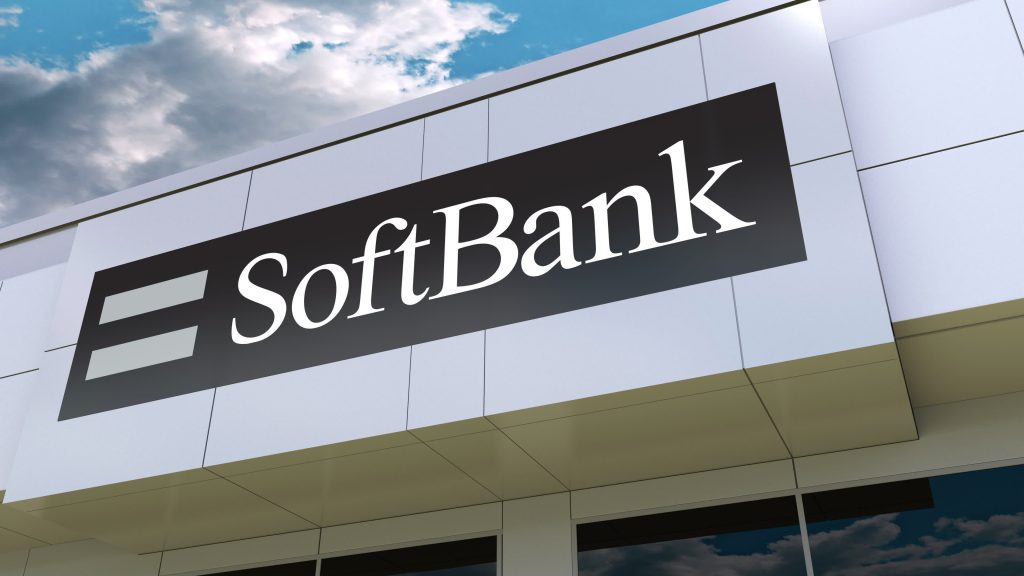 The new investment from SoftBank?s Vision Fund will put the builder?s valuation at $4 billion with total equity of nearly $2 billion, making it among the fund’s top U.S. investments after WeWork and Uber.

Katerra?s revenues are expected to surpass $2 billion in 2019 according to reports.

Katerra announced a merger with KEF Infra, an off-site manufacturing technology specialists, in June last year and has been aggressively expanding in the Middle East and Indian markets.

KEF Infra utilizes robotics and automation in advanced manufacturing operations to deliver high-quality building components more quickly and efficiently through its expertise in factory-made products such as pre-cast concrete, prefabricated bathroom pods, joinery and other building products for facades in the Indian and Middle East markets.

High labor costs and regulation have been major causes a slow innovation in the industry a trend which has changed dramatically in the past 18 months. ?

As more startups aim to solve long-standing pain points, the industry is poised for voluminous growth and innovation.

A new report by Global Construction Perspectives and Oxford Economics?found that the volume of construction output will grow by 85% to $15.5 trillion worldwide by 2030, with China, the U.S. and India together accounting for 57% of all global growth and outpacing the average global GDP by four nearly times.

SoftBank?s investment in Katerra underscores the tremendous opportunity for growth in the construction industry which despite being a $10 trillion yearly global market has remained one of the least digitized according to analysts. ?

SoftBank?s continued interest in funding innovation in the property sector with hefty investments in WeWork, Compass and Opendoor also demonstrates the massive opportunity for transformation.

According to The information which originally broke this story, spokesmen for Katerra and SoftBank declined to comment on the investment.