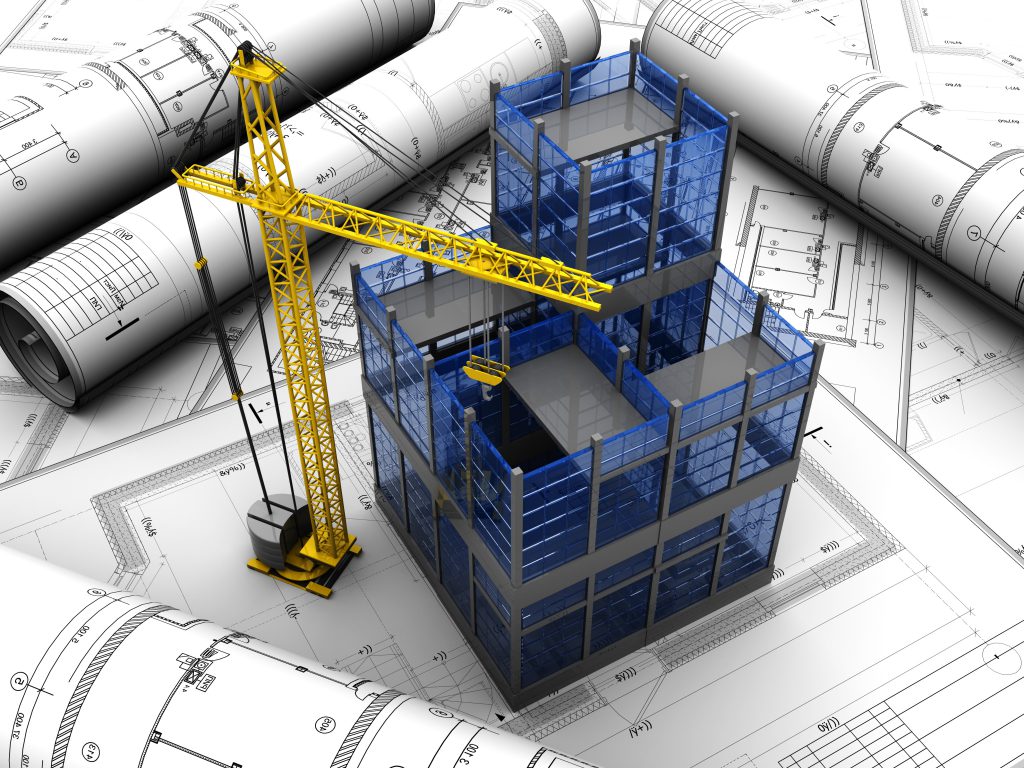 High labor costs and a shortage of workers are creating a fertile landscape for innovation in the construction industry.

Construction costs have jumped 23.6% since 2004, according to a new report by BuildZoom economist Issi Romem.

The spike, which was initially caused by increases in material costs, is now mostly a factor of rising labor costs, according to the new analysis which found that substantial differences in the price of labor have become the primary reason for stratifying construction costs in the U.S.

While initially local zoning regulations and building codes were among the primary reasons for the escalation in construction costs, in recent years labor costs have accelerated especially in densely populated urban metros.

Construction labor costs in New York City are a whopping 31.3% higher, 25.6% higher in San Francisco, and 16.8% greater in Chicago compared with the mean of the top 30 largest cities in the US. Coupled with a persistent shortage of workers the industry has been inundated with high wages.

How technology impacts the construction industry

Now, the once-staid industry is looking to technology to ease costs and bring greater efficiency to a sector which has remained relatively dormant to innovation.

Technology investment in architecture, engineering, and construction (AEC) have blossomed in the last few years as construction-technology firms have garnered $10 billion in investment funding from 2011 through early 2017, according to report by McKinsey.

With a plethora of startups emerging which offer collaborative software, worksite monitoring, safety, new design tools and prefab/modular building units the industry is heading for a much-needed change.

The majority of startups are focused on developing tools and solutions for the construction phase, with about 1,000 companies offering products, while the least number of PropTech solutions, fewer than 200 companies are creating products for the design, preconstruction, operations and management phases, according to the report.

Autodesk?s recent $1.15 billion investment in BuildingConnected and PlanGrid last quarter and more than $1 billion invested by others earlier this year into startups Katerra, Uptake Technologies and Procore Technologies which are now valued at more than $1 billion are strong evidence that innovation in construction technology found tremendous success in the marketplace and is solving significant problems for the industry.

Despite the billions?already invested the demand for construction technology is expected to rise steadily as the industry grows to nearly $15.5 trillion worldwide by 2030, with China, US and India together accounting for 57% of all global growth.