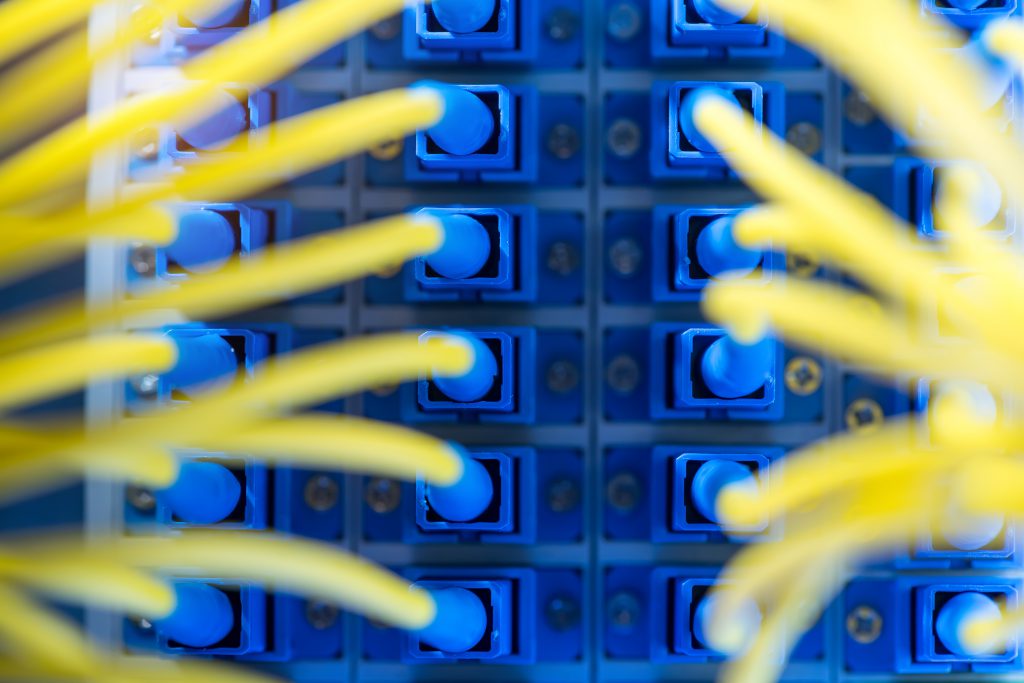 As building owners continue to make technology investments in optical fiber and category 6A cabling to enable the more efficient use of Power over Ethernet (PoE), IoT and cloud-based applications in commercial and industrial buildings, it?s critical to ensure that the building?s cabling structure performs according to expectations now and in the future.

Now, CommScope?s new research and development lab will trial the next-generation of PoE applications to verify the thermal safety and performance of structured cabling systems in real-world conditions.

?Next to the data transport itself, PoE is the most important enabler of devices that use structured cabling in enterprise buildings today, which is critical as IT managers look to drive more value out of their installed copper cabling plant and connect more devices,? said Ernie Pickens, senior vice president, Enterprise Solutions, CommScope.

PoE technology is gaining attention within the market due to its ability to combine the networking and electrical power into one cable, and the global market for PoE is expected to reach nearly $4 billion by 2025, according to data compiled by Grand View Research.

Driving the rapid adoption of PoE has been the release of the four-pair PoE standard (4PPoE)?IEEE 802.3bt, a shift in location from the floor to the ceiling where access points provide in-building wireless connectivity and the emergence of new technologies which require increased power and data transmission.

?We are seeing a trend towards convergence. Customers who were running a lot of different types of cabling including coax are desiring to move applications to a wireless ethernet system. With a number of next-gen applications using PoE increasing, more customers want to manage requirements for both higher power and WiFi speeds, ? said Dave Tanis, director of Portfolio Marketing at CommScope in an interview with In-Building Tech.

As PoE enables the delivery of direct current (dc) electricity along with data using Category 6A? (Cat6A) cabling – the most recommended for today?s industry applications- high temperatures can cause reduced performance capabilities.

As PoE becomes an increasingly popular means of not only supporting but also powering digital buildings, transmitting more power and data can cause?Cat6A cables?to heat up and create resistance and insertion losses; as a result, the channel reach of the cable required to transmit data underperforms.?

Trial equipment from ecosystems partners Cisco, Signify (Philips Lighting) and Thinlabs will be used to re-create and demonstrate smart office building environments with lighting, security cameras and LAN switches connected via 4PPoE using SYSTIMAX cabling. Engineers will analyze the cable?s heat emissions in a real-world setting with cables installed in ceilings and through walls while running high-power applications and?test for temperature rise?on individual cables or bundles from a safety and performance perspective.

The testing lab opened concurrently with the release of the newly approved the four-pair PoE standard (4PPoE) known as IEEE 802.3bt, that enables higher-power device connections of up to about 90 watts at the power source equipment.

Throughout the development of the new IEEE standard, CommScope has been sharing test results with standards bodies on the theoretical challenges in the new higher power delivery and expects to share its findings from the new testing lab with the standards committee as well.