You are here: Home / Office & Commercial / What is workplace-as-a-service? 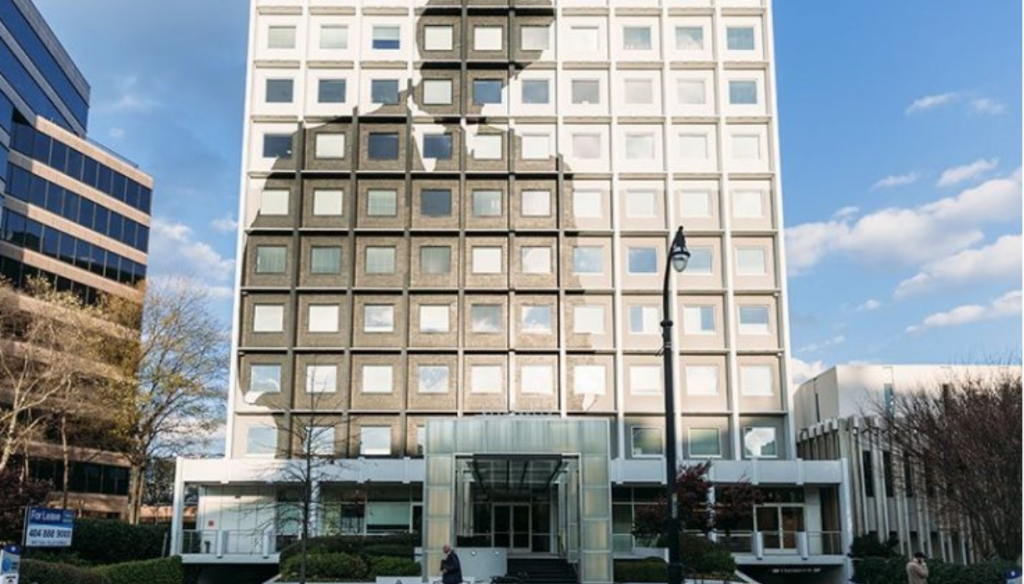 With its start as a business model largely associated with software and servers, the as-a-service concept is currently shaking up the commercial real estate world as companies like WeWork, Industrious, Davinci and others are betting that delivering workplace-as-a-service is in step with what both corporate tenants and full-time freelancers want in an office.

In a talk recorded by Disrupt CRE, Industrious CEO Jamie Hodari discussed the realities of the co-working business, particularly how, at its core, it’s just another example of outsourcing.

“Here’s the truth about co-working, workplace-as-a-service, is that it is in large sense an outsourcing business,” he said, recounting how a Silicon Valley firm was outgrowing its space and approached Industrious about designing a new Chicago headquarters.

“In that moment I think my co-founder and I had sort of a lightbulb moment. This is basically large, sophisticated companies taking a large cost line…and handing it off to a third party.”

In that moment, Hodari said Industrious’ mission shifted to being “able to walk into Johnson and Johnson’s head of workplaces office, or Pinterest, or Twitter, or Spotfiy or Bank of America and say, ‘I’m going to deliver a better workplace experience to your employees. You’re going to have happier, more engaged, more productive employees if you let us deliver your workplace experience for you.”

Industrious provides “premium” co-working space in 35 cities and Hodari said, at this point in the development of workplace-as-a-service, small teams have made the move and now large enterprises are in an “experimental phase” and are working toward a “wave of really pushing adoption at least outside of their headquarters of moving their workplace portfolio to a third-party setting.”

He said the criticism around workplace-as-a-service that there’s a mismatch between long-term liabilities and short-term assets is a “very valid criticism. It is true.”