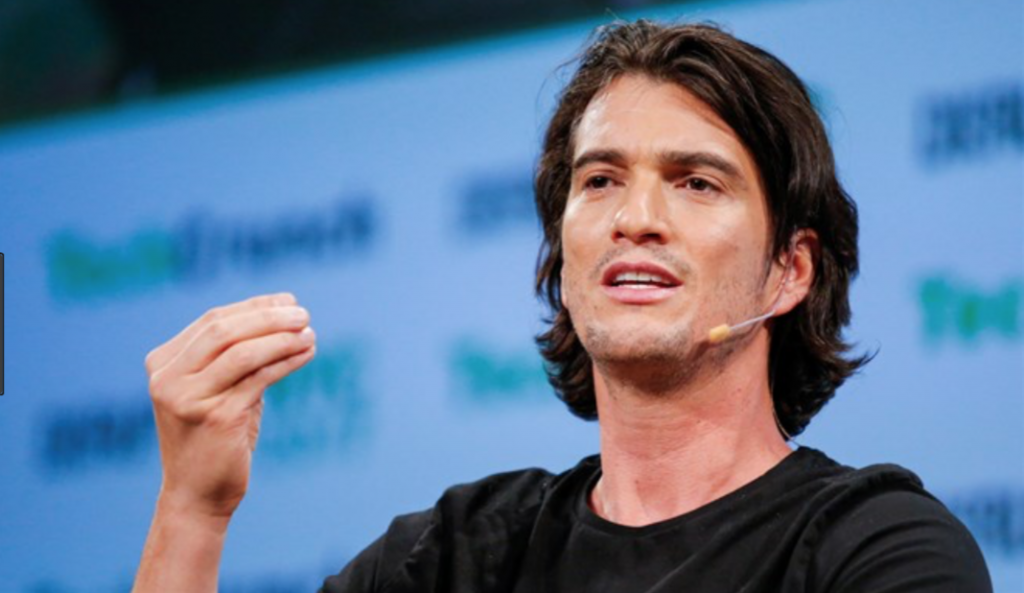 WeWork announced that it will receive $2 billion from SoftBank — far less than the $16 billion in cash influx expected from the Japanese behemoth investment firm.

The move to cut funding came after Softbank?s stock price dropped, due to global stock market turbulence in the past month.

The recent $2 billion in investment will bring the company’s valuation to nearly $48 billion and Softbank?s total investment into the co-workspace provider to $10.7 billion, of which nearly $6 billion was funded in the past six months alone.

The co-working provider also announced plans to operate under a new name, The We Company, which will run separate business units that lease office space, rent out residences and run schools.

According to co-founder Adam Neumann, the company has plans to continue to brand these business segments into WeWork, WeLive and WeGrow.

The re-branding effort has been criticized by analysts for being utopian and quixotic after Neumann said that The We Company?s guiding mission will be to ?elevate the world?s consciousness,? amid WeWork?s steady leakage of cash — which has now mounted to more than $1 billion in the past nine months.

The company continues to lose money from renting out office space in order to expand aggressively in major markets. Last year, after becoming the largest occupier of office space in Manhattan, WeWork experienced significant backlash from commercial landlords and property owners, who started to say no to the co-working operator.

However, Neumann who seems to have a more optimistic view, said that more than 30% of Fortune 500 companies are members of the WeWork community and many users credit?the company for providing the flexibility to grow to new markets.

Neumann also stated that small and medium-sized businesses in WeWork are experiencing an 18% annual growth rate compared to the global average of 1.7%.

As of now, it?s also not likely that Softbank will gain majority?control, with only $1 billion left to buy shares leaving a looming uncertainty about how the company will build out three separate segments as cash eventually dwindles.