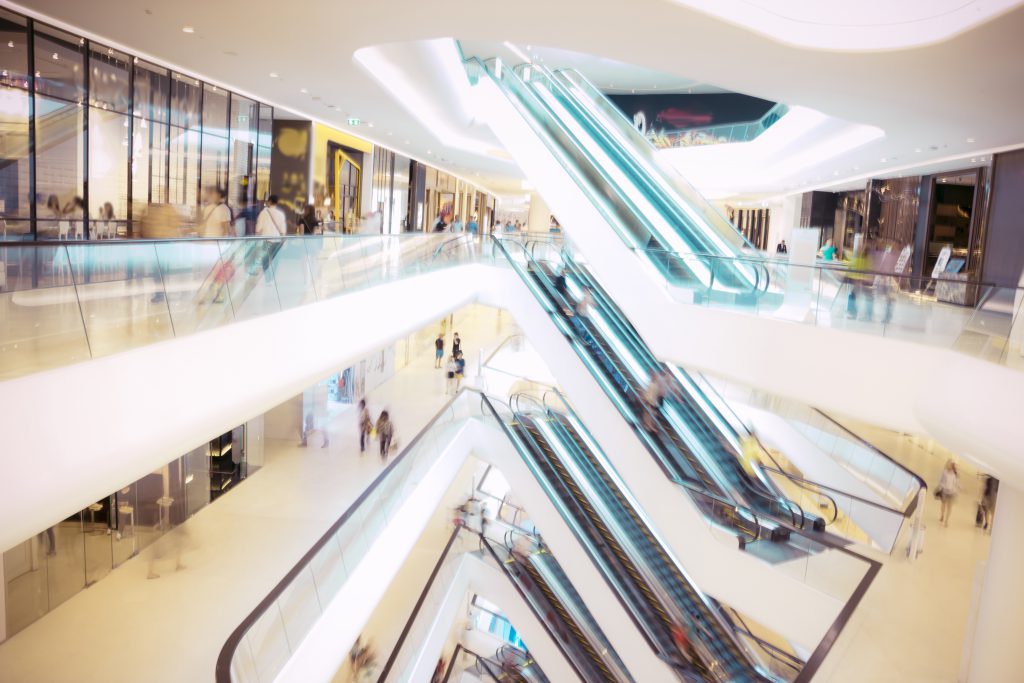 Large, vacant retail spaces are being transformed into vibrant workplace campuses by big tech companies?and it seems this trend is just beginning.


Alphabet Inc., the parent company of Google, has signed a 14-year lease with Hudson Pacific Properties Inc. and Macerich to relocate its office to Los Angeles? Westside Pavilion Mall where it plans to develop a more than half a million-square-foot campus. ?

Similarly, WeWork which recently purchased Lord & Taylor?s former flagship store location in New York City?has plans to build out a future high-tech space to be leased to entrepreneurs and startups.

While retail spaces and malls may seem like unconventional spaces for tech companies to set up shop, they offer several advantages.

Undoubtedly part of lure has been the drastic decline in retail rents. Pressure mounting from e-commerce growth has reduced asking prices even in Manhattan, where the city?s most popular retail corridors experienced widespread declines in the fall of 2018.

Fifteen out of the 17 high-profile retail corridors posted a minimum reduction of 15% in the per-square-foot asking price of ground floor retail spaces, according to a bi-annual survey conducted by the Real Estate Board of New York (REBNY).?

The year-over-year drop registered as the highest total number of corridors in decline since the year 2000.

A robust power supply, digital infrastructure and access to public transportation are among the most important features that tech companies look for when selecting office space according to JLL, a leading commercial real estate management and investment firm.


Malls are often pre-equipped with both the power and cellular infrastructure required to meet the growing demands for data storage and transmission necessary for tech?operations and satisfy the expectations of a growing population of tech-savvy employees who demand robust digital connectivity.

Attracting and retaining top talent also requires a location which is easily accessible by public transportation. Time spent commuting is unproductive and offering a location which enhances the quality of life for employees has become critical to employee retention.?

Large retail malls are often found in thriving locations that meet the requirements of millennial employees who are looking for access to off-campus amenities such as parks, health clubs, and trendy restaurants.

The use of existing retail shopping centers as technology campuses is a part of larger trend in commercial real estate sector known as adaptive re-use which re-purposes buildings for uses other which they were originally built or designed.

Adaptive re-use can be a?more attractive alternative compared to new construction due to its inherently sustainable and economic benefits that are often alluring to eco-friendly technology companies and their employees.