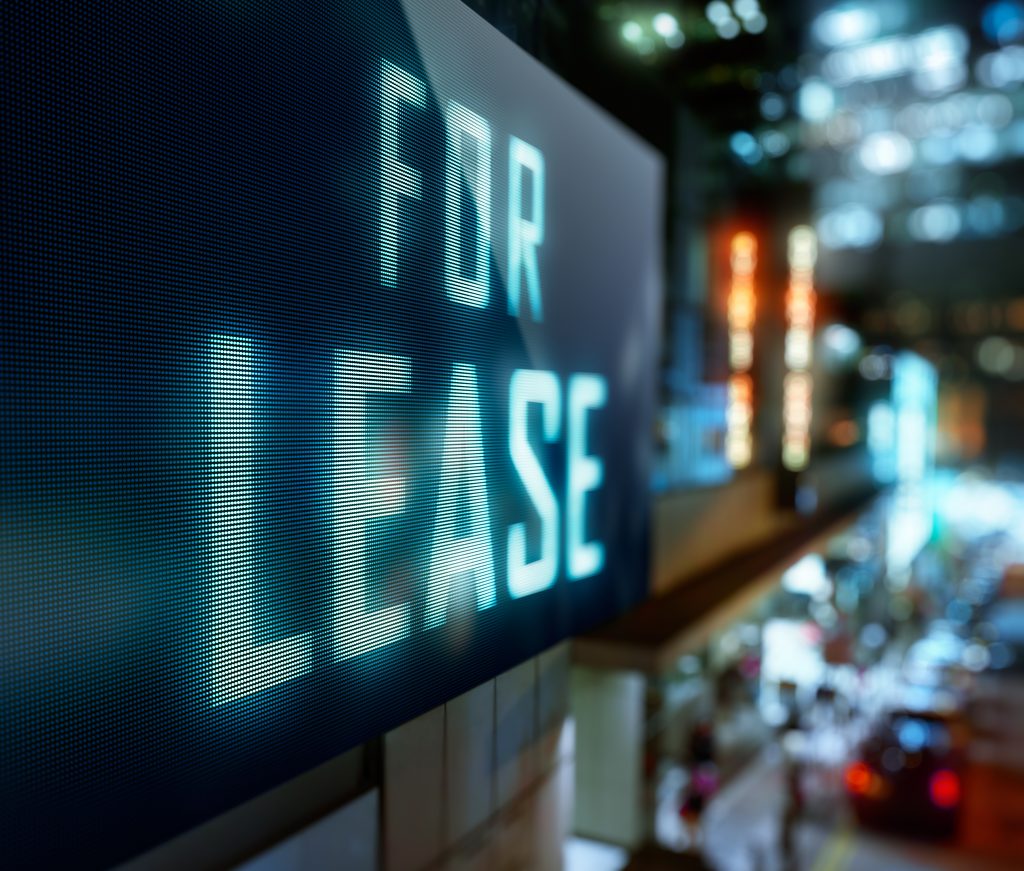 SquareFoot says the new acquisition strategically positions the company to meet the growing demand from businesses for flexible space offerings making it a “one-stop-shop” in the commercial office marketplace.

PivotDesk will operate as a subsidiary of SquareFoot and neither companies have disclosed terms of the deal.

The rise remote working in and globalization in the workplace has likely resulted in an increase in the number of unused and underutilized office space, and PivotDesk’s platform is well positioned to leverage supply-side dynamics and help office tenants with long term leases better manage costs.

“Planning your team’s headcount five to ten years in advance in order to secure an office lease is an unreasonable ask. Our products including PivotDesk let people break out of the constraints of a traditional long-term lease while still having access to the entire market,” said Jonathan Wasserstrum the SquareFoot’s CEO.

Wasserstrum believes that flex-space offers a value proposition that the commercial real estate industry has long failed to deliver.

Investments in companies like PivotDesk, which serve as an intermediary space between office tenants and co-working firms is increasing, firms such as Hubble, which is backed by JLL Spark; and LiquidSpace, have also received significant investment in the past few months.

Founded in 2012, SquareFoot uses proprietary technology and brokerage teams to modernize the leasing process from initial search to lease to signing and has made significant investments in its proprietary data and publicly-available listing platform last year.