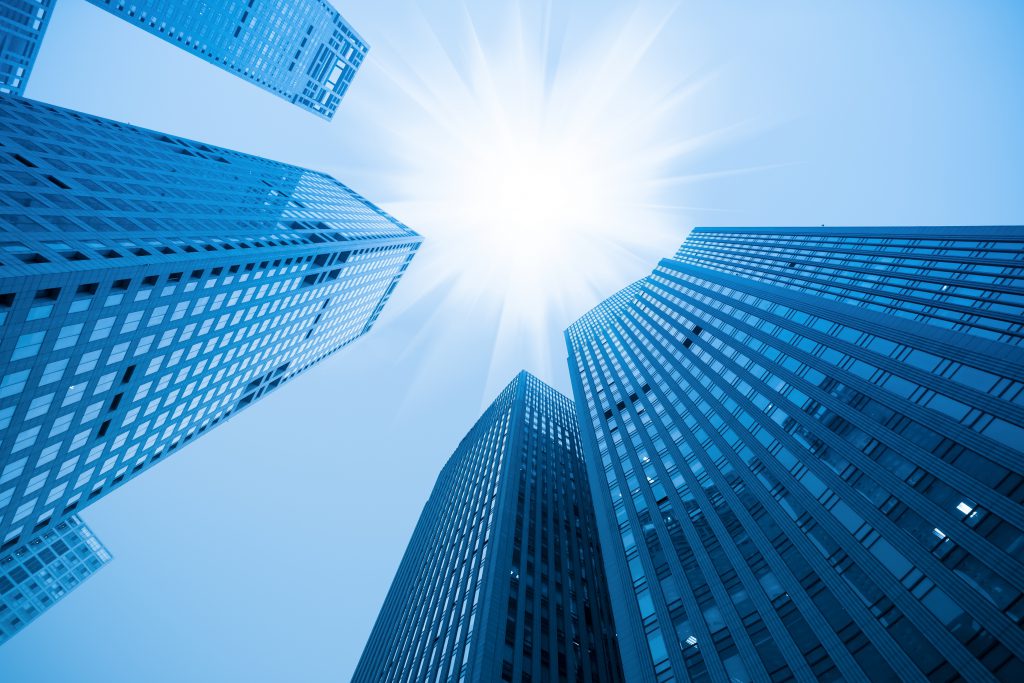 While the majority of use cases which support private LTE have been in the industrial, manufacturing and supply-chain sectors, with FCC rules regarding CBRS nearly complete, the technology may be an ideal candidate for IoT connectivity in smart building applications where device density is increasing at an exponential rate.

As the number of IoT devices in use reaches a whopping 75 billion by 2025, private LTE is an easy pathway to 5G and can better support dense device environments to enhance both cellular connectivity for building occupants and securely connect smart building IoT devices to the cloud applications and the edge.

Until now, private LTE has been considered a less viable option for in-building connectivity because it operates in licensed spectrum- but that will change soon in the U.S.

The advent of CBRS will create a market opportunity which did not exist before says Roderick Nelson, CEO of Geoverse, which sells licensed private LTE spectrum for smart building applications designed for commercial office and industrial premises.

?Clearly the stimulus to the market is the advent of the CBRS spectrum coming from the FCC. The adoption of cellular wireless has been complicated by the use of a licensed spectrum. Now with the availability of CBRS, the enterprise is capable to take action to deploy cellular technology,? said Nelson in an interview with In-Building Tech.

First, it is a superior connectivity solution compared to Wi-Fi for enterprise applications because it offers higher signal and bandwidth performance, security, and has better voice call capabilities. Second private LTE can provide coverage enhancement for drivers of mainstream carriers, said Nelson.

While there are private LTE deployments that use licensed spectrum in the U.S. and internationally, there has never been a large allocation of bandwidth which will come with CBRS.

Based on the diversity of use cases which exist in the licensed private LTE marketplace which range from heavy industrial applications such as mining to logistics, warehousing, retail, education and healthcare, and commercial office buildings, Nelson says he feels confident that its adoption will be rapid once final approvals are granted by the FCC.

One of the main advantages to building owners is that once CBRS moves beyond its final stage of approval, building owners can remove duplicitous costs of deploying Wi-Fi and cellular infrastructure yielding significant cost savings in the long-term by using private LTE.

?We think that in verticals like commercial office, retail and warehousing the density of devices is going to dramatically increase and private LTE an easy pathway to 5G can support high connection density,? said Nelson.

?No other technology in the marketplace today has been engineered for a whole range of devices up to gigabit speed,? he added.

To this point, smart buildings today are increasingly using IoT devices to drive energy management, occupant comfort and workplace productivity and all three are significant to the enterprise market as more building tenants, especially in the technology sector are demanding robust connectivity and more landlords are using smart building devices and sensors to better monetize assets.

As an example, the Edge and Siemens AG ?S?building technologies headquarters in Zug, Switzerland, each deployed more than 12,000 IoT connected devices capable of monitoring everything from HVAC systems, humidity levels and lighting to room reservations and parking space availability.

There is still one government hurdle that is holding up CBRS development: ?the final certification of the Spectrum Access Systems and Environmental Sensing Capabilities (ESC).