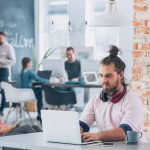 While WeWork, one of the largest co-working operators in the world may be going meatless, it’s definitely not cutting back on its appetite for acquiring rivals. WeWork, with a valuation of nearly $20 billion, has announced plans to expand to 400 office worldwide and recently combined forces with a fierce rival in China, Naked Hub, […] 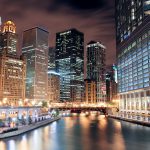 Chicago’s most influential commercial real estate owners and landlords are attracting tech companies by increasing the connectivity in their properties through an effort to score buildings with digital certifications. To date, 25  buildings totaling more than 26 million square feet have been committed to scoring their digital connectivity through WiredScore, and 16 leading owners and […] 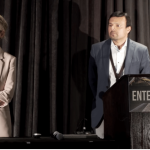