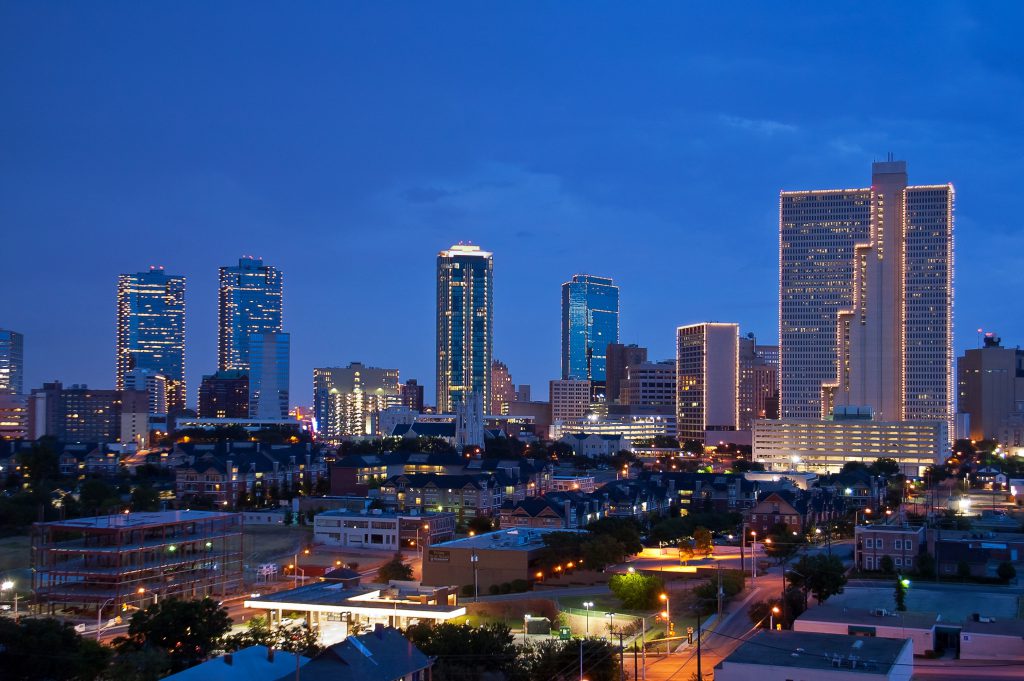 In a press conference joined by Mayor Mike Rawlings and influential commercial real estate leaders and city officials, the Department of Economic Development announced the city as a flagship market for digital certification by WiredScore, the leading global provider of internet connectivity ratings for office buildings.

?Dallas is already a top location for corporate headquarters, but we believe WiredScore will further position us as a global city of growth and innovation.,? said Rawlings. ?By advancing greater transparency in digital infrastructure in commercial properties, WiredScore?s mission will strengthen Dallas? ability to attract and retain businesses.?

Courtney Pogue, Director of Economic Development for the city of Dallas, called upon the commercial real estate community to elevate the city to a world-class smart city.

?We want Dallas to be on the cutting edge of new technology that makes the city competitive and continues to attract Fortune 500 companies to the Metroplex,? said Pogue.

?Dallas has cemented its reputation as one of the nation?s thriving entrepreneurial ecosystems, as evidenced by the strategic steps it and neighboring cities have taken to support progressive technologies, such as autonomous vehicles, Uber Elevate and AT&T?s 5G Evolution,” said Arie Barendrecht CEO and founder of WiredScore.?

?If there’s anything that Dallas and the region’s landlords need to get right to continue this momentum, especially during a time of rapid innovation, it’s a focus on digital connectivity,” Barendrecht added.

With nearly 30% of office spaces leased to technology companies the city has established itself as the nation?s fifth largest tech hub and is home to more than sixty co-working spaces, 36 tech accelerators and 20 corporate innovation centers.

Today more than 40% of the state?s tech-savvy labor force resides in the Metroplex.

“With the Metroplex?s status as a center for innovation, our decision to designate Dallas a flagship market for Wired Certification was a logical step to align with the work the city has done to ensure its place on the world stage,? Barendrecht said.

?Customers don’t just want office space. They want an office building that can help their business perform at the highest level and a building that can grow with them as technologies have all been changed. WiredScore is critical to helping users understand buildings that fit that premiere category,? said Brokaw.

As the demand for office space continues to increase at an accelerated pace, landlords capable of delivering cutting-edge digital experiences will gain a significant competitive edge, Brokaw added.

?The commercial real estate community must adapt existing properties to make sure that they’re ensuring the critical requirements that all the tenants today require,? McMahon said.

WiredScore has 15 commercial partners, to date, who have committed to Wired Certification Dallas Fort Worth and the company has certified more than 450 million square feet office space globally, the lion share of which has been in NYC.

The firm recently raised $9 million in Series A funding from Bessemer Venture Partners, Fifth Wall, other venture capital partners plans to expand globally and to other vertical markets.