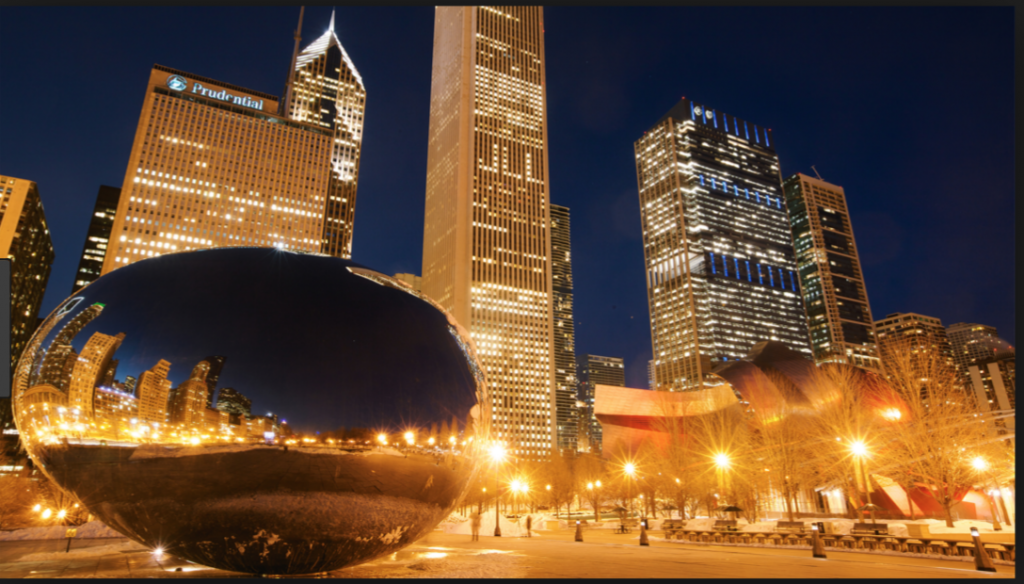 Revenue for the quarter of $2.82 billion came in above the consensus estimate of $2.7 billion and year-over-year revenue $4.9 billion was higher by 13% compared with 2017.

Net income increased to $201.1 million from $76.2 million in the prior-year quarter.

“2018 was an exceptionally successful year for JLL. We made great progress in executing our beyond strategy while achieving outstanding financial results,” stated Christian Ulbrich, CEO of JLL.“We entered 2019 with strong business momentum that positions JLL for continued top-line and earnings growth.”

JLL’s leasing and fee revenue growth climb in US markets

Fee revenue growth from leasing in the RES service lines climbed nearly 75% in the fourth quarter and accounted for more than 50% of the year to date growth.

Property and facility management and project and development services also performed better than expected in the US market with an average of 10% increase compared with a year ago as a result of a ramp-up of recent wins and expansion of existing facilities management relationships with corporate solutions clients.

Asia Pacific growth was driven by the property and facilities management division through expansion of new business and client mandates and robust leasing activity in the office and industrial sectors from China and Australia which had the highest increase in revenue across all services lines in the region.

Operating expenses, excluding reimbursements, were $504.1 million for the fourth quarter and $1.8 billion for the full year, increases of 10% and 16%, respectively, over 2017.

Total assets under management were $60.5 billion as of December 31, 2018, an increase of 2% from the third quarter of 2018.  The increase was a result of $2.9 billion in acquisitions and $0.7 billion from increases in net valuation which were offset by $2.2 billion of dispositions and withdrawals and $0.4 billion of foreign currency decreases.