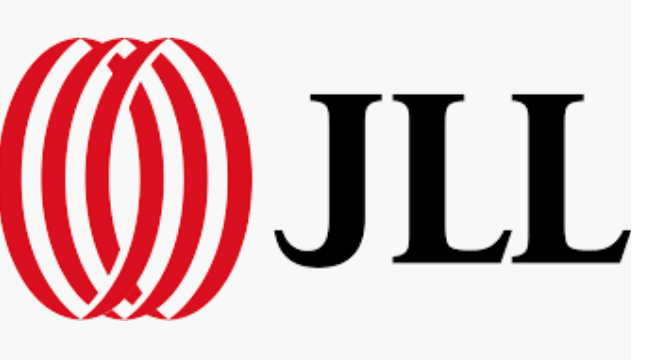 Jones Lang LaSalle Incorporated (JLL) has announced that it will acquire all the outstanding shares of Dallas-based HFF, Inc. in a cash and stock transaction with an equity value of $2 billion.

The acquisition will significantly bolster its capital markets services and enable JLL to rapidly scale and accelerate the growth of its debt advisory business in Europe and Asia Pacific to drive increased operating efficiency globally, the company stated in the press release.

“Increasing the scale of our capital markets business is one of the key priorities in our Beyond strategic vision to drive long-term sustainable and profitable growth.  The combination with HFF provides a unique opportunity to accelerate growth and establish JLL as a leading capital markets intermediary, with outstanding capabilities,” Christain Ulbrich, Global CEO of JLL, said.

HFF is one of the largest commercial real estate capital markets intermediaries in the U.S. and has closed more than $800 billion with revenue in 2018 of more than $650 million.

The acquisition is expected to deliver run-rate synergies, estimated at $60 million in the next two to three years, the company stated.

The cash and stock consideration to be received by HFF shareholders at closing is valued at $49.16 per HFF share.

JLL plans to fund the cash portion of the purchase price through a combination of cash reserves and its existing syndicated credit facility.

While the late-stage cycle move has raised concerns among some analysts, Ulbrich told the WSJ that he feels the commercial real estate market remains strong underscoring that interest rates have stabilized at a low level and that investors are continuing to allocate large amounts of capital to real estate.

Ulbrich added that the cash and stock structure of the deal was partly a defensive move that will enable JLL to mitigate any unexpected surprises in the market environment.