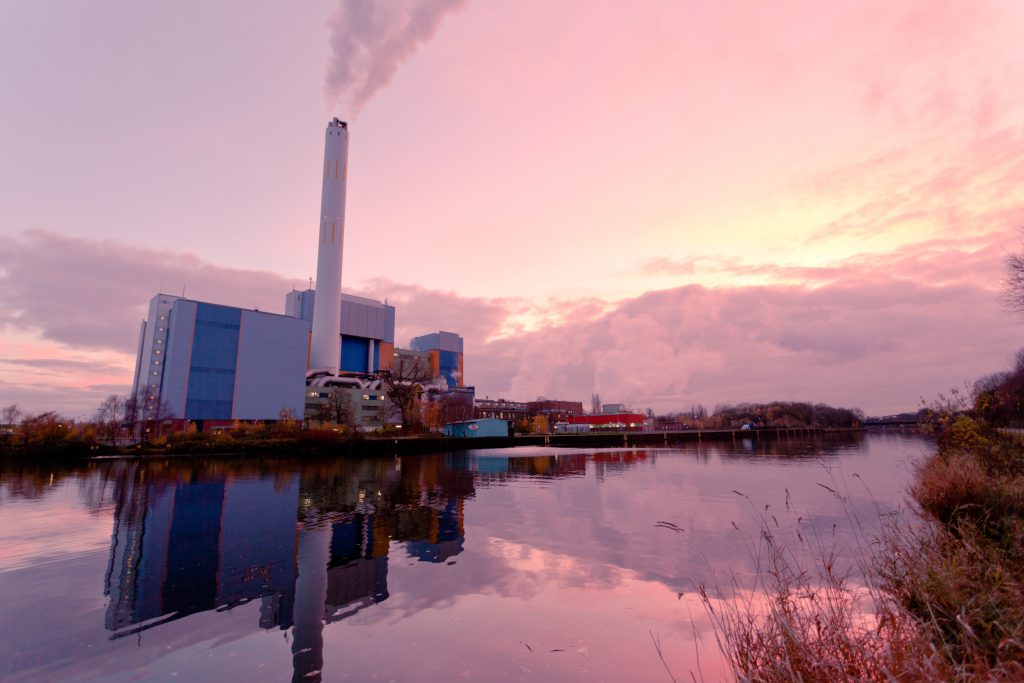 When it comes to monitoring carbon dioxide (CO2) levels, most people think of climate change, greenhouse gases, and pollution- the external environment. However, monitoring CO2 levels inside of offices, schools and other work areas can result in increased productivity for occupants and significant energy savings for building owners.

Since the majority of people in the U.S. spend more than eight hours a day inside of offices and schools, improving air quality, specifically CO2 levels, is gaining significant attention.

Now, the Department of Energy (DOE) and PARC, a California-based research and development company founded by Xerox, are developing a new low-cost internet of things (IoT) CO2 sensor to improve indoor air quality and energy efficiency within buildings.

“Prominent studies have shown that high levels of CO2 lower our efficacy in decision-making and in our ability to concentrate,” said Dr. Clinton Smith, lead PARC researcher on the project. “We aim to create a technology which will enable per-room level measurement of CO2 concentration. This will allow building managers finer grained control of their HVAC system for more energy efficiency, and it will also help to promote healthy indoor air quality.”

High levels of carbon dioxide inside of office buildings and schools are generally caused by occupant respiration.  National regulations require indoor CO2 levels to be below 1,100 parts per million (ppm), and research has shown that levels from occupant respiration can easily reach extremely high concentrations of 1500ppm inside of offices and classrooms, much higher than the atmospheric concentration of 400 ppm.

To maintain carbon dioxide levels below these standards facility managers have been monitoring air quality via Demand Controlled Ventilation (DVC) which is a system that automatically sets air intake on the assumption of a maximum occupancy rate of a room, office or classroom.

However, the occupancy in these spaces is often intermittent and unpredictable which leads to over ventilation and significant energy waste.  Controlling carbon dioxide levels inside of office buildings can result in saving energy consumption costs by up to 80% for building owners.

High levels of carbon dioxide have also been found to decrease occupant productivity. Carbon dioxide, in the range of 1,000ppm and 2,500ppm, can decrease information utilization, result in poor decision making and higher rates of absenteeism.

Studies have shown that elevated carbon dioxide can reduce by 10% for adults and 20% in school children.

The primary aim of the project is to develop an easy to mass produce and deploy low-cost sensor that can easily be configured on-demand.

The project is funded by the DOE’s Office of Energy Efficiency and Renewable Energy (EERE) through its Building Technologies Office (BTO), which commissioned nearly $16 million in projects early-stage R&D for advanced building technologies and systems in 2017.