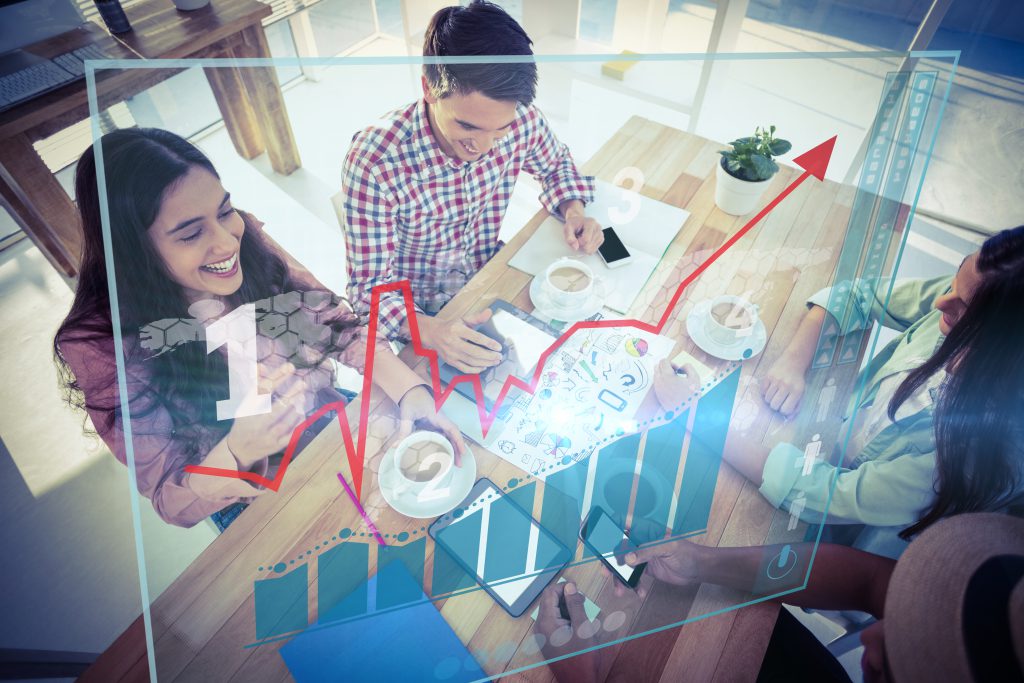 Global demand for commercial office space from co-working and flexible workspace providers has grown to its highest levels in more than a decade due the agility and willingness from real estate executives to adopt technological changes in response the shifting workplace structure. Leasing conditions worldwide are at their highest level since the second quarter of 2007.

Co-working and flexible space providers led the charge accounting for more than one-third, 35% of leasing activity in the U.S, according to JLL?s second-quarter global market report.

Domestic and international tech firms and finance companies led the demand for global corporate occupant activity in the second quarter 2018, with office leasing volumes in the Asia Pacific reached their highest levels in a decade, as net absorption rose by 67% year-over-year. Absorption reached more than 5 million square feet, in U.S. markets, compared to last quarter, due to migration as companies moved from suburban locations into more vibrant and amenity-rich urban cores, especially in the Midwest and Central parts of the country.

Leasing activity across Europe was also higher than forecast, due to a boost in freelance and independent contracting and an increased focus on workplace design as a differentiator for employee attraction and retention.

The global number of co-working members is expected more than double to 5.1 million in 2022 from 1.74 million last year according to the Global Coworking Unconference Conference, a member organization of co-working space providers.

The shift from a traditional to gig economy and changes in corporate attitudes towards the adoption of new technology have led to innovative ways of monetizing the demand from coworking tenants.

While co-working operators are not end-users, they represent a change in how real estate is being used- as the cost-per-square-foot per employee continues to decline, requirements for open common areas and meeting spaces are re-defining the way in which traditional office space is utilized.

Driving the proliferation of co-working and flex spaces has been a growing need by corporations to provide greater workplace flexibility and agility and desire to reduce exposure to long-term leases as employees insist on more workplace options. Also, a steady global number of self-employed knowledge workers and startups which often flock to coworking spaces due cost, flexibility and talent attraction advantages will continue to fuel the trend.