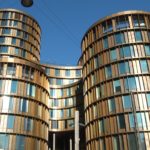 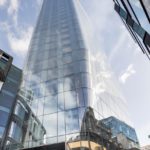 DAS provides multi-operator coverage over 300,000-square feet Stanhope, an U.K. property developer, investor and asset manager, and the Freshwave Group, a UK network service provider, announced that they have launched what it claims to be the U.K.’s first Multi-Operator Digital DAS based managed mobile connectivity service, delivering wireless coverage to the occupiers of Angel Court. […] 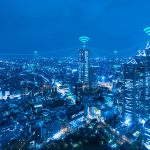 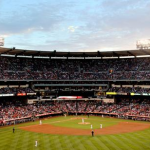 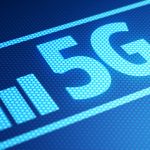 According to Corning, only 10% of buildings in the U.S. currently utilize a dedicated indoor solution for 5G, and because 5G’s truly mind-boggling speeds rely on high-frequency millimeter-wave spectrum—which doesn’t penetrate well—indoor deployment continues to be a big problem for network growth. To address these challenges, the technology company is working with Qualcomm to develop […] 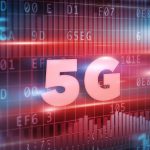 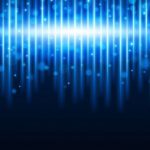 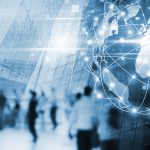 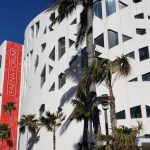