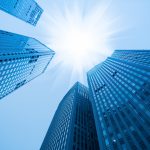 While the majority of use cases which support private LTE have been in the industrial, manufacturing and supply-chain sectors, with FCC rules regarding CBRS nearly complete, the technology may be an ideal candidate for IoT connectivity in smart building applications where device density is increasing at an exponential rate. As the number of IoT devices […] 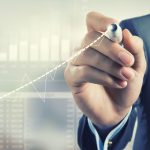 Commercial real estate investor sentiment remains optimistic, quelling fears that effects from a maturing late stage cycle, rising rates and considerable pullback from Chinese capital would significantly dampen market performance in 2019. Two-thirds of investors described the market as being somewhere in the “middle—not quite a boom or bust,” according to a report released by […] 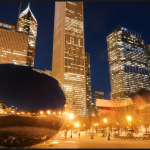 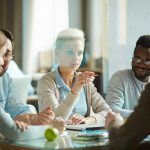 Commercial real estate (CRE) directors are moving beyond traditional industry drivers and increasing emphasis on outsourcing services aimed at enhancing human experience through technology. The move is a clear indication that enterprise human resources and IT departments are poised to play a transformative role in the delivery of CRE services in coming years. More than 45% […] 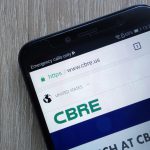 CBRE has revamped its workplace app CBRE 360 and re-designed the product offering to bring an enhanced experience to clients through artificial intelligence and human-centered tenant experiences. The rebrand of CBRE 360, which leverages CBRE’s expertise in workplace strategies and flexible space solutions, is called Host. It will also add front-of-house teams whose focus will be anticipating and […] 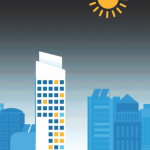 Commercial buildings account for 19% of energy usage in the U.S., with heating and lighting comprising more than 50% of those costs. Despite the decreasing costs associated with LED lighting fixtures and other energy savings installations, many commercial building owners have yet to adopt energy efficient lighting and HVAC systems due to higher upfront costs. […] 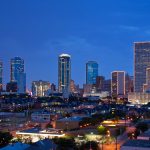 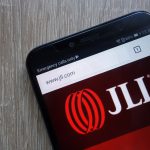 JLL Property Management has launched JLL Curae, a new integrated suite of products which use technology-enabled services and leverages buying power to improve tenant experience through programs designed to enhance workplace productivity and efficiency. Named after the Latin term “Curae”  which translates to “I care for”,  the company says the new suite of services have […] 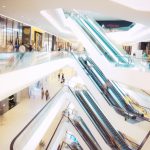 Large, vacant retail spaces are being transformed into vibrant workplace campuses by big tech companies—and it seems this trend is just beginning. Alphabet Inc., the parent company of Google, has signed a 14-year lease with Hudson Pacific Properties Inc. and Macerich to relocate its office to Los Angeles’ Westside Pavilion Mall where it plans to […] 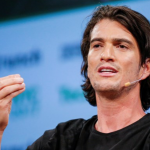 WeWork announced that it will receive $2 billion from SoftBank — far less than the $16 billion in cash influx expected from the Japanese behemoth investment firm. The move to cut funding came after Softbank’s stock price dropped, due to global stock market turbulence in the past month. The recent $2 billion in investment will […]