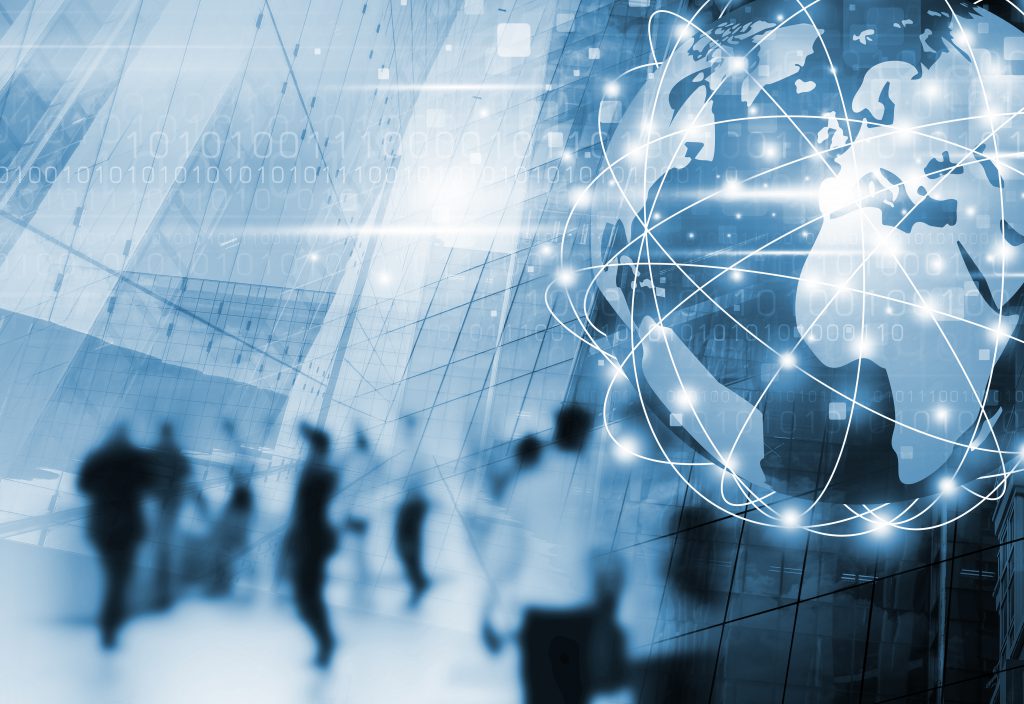 The new version of the platform is suitable for use across a wider range of buildings. The technology enables building operators to boost energy efficiency while ensuring the comfort and safety of tenants, Siemens said.

Desigo CC is compatible with commercial and residential buildings as well as educational and medical facilities. ?Equipped with [multidisciplinary] support, including fire safety, power management, lighting, HVAC and physical security, Desigo CC turns buildings into living environments that can interact with their occupants and adapt to their changing needs by collecting and analyzing building-generated data. Now, with the product portfolio extension, Desigo CC Compact, provides precise scalability and flexibility in usage also for small and medium-sized buildings,? Siemens said.

Siemens said that the Desigo CC compact version brings three software editions with it, focusing on single disciplines and small to medium-sized buildings to address customers? needs. Additionally, users can choose between different software versions, depending on their areas of operation. ?The Desigo CC Compact software for building automation, for example, enables users to efficiently handle their projects with a focus on HVAC. Meanwhile, the second software edition Desigo CC Compact for danger management supports fire and safety measures; while Desigo CC Compact for electrical applications, facilitates efficient operations for electrical installers through the automatic import of Engineering Tool Software (ETS) projects and native KNX integration,? the company said.

Desigo CC V4 allows the integration of subsystems, such as the new connectivity extension modules for KNX over IP and M-bus TCP/IP, in addition to the already available BACnet, OPC, Modbus and SNMP modules.

?Through a set of libraries, it is possible to connect and represent common building automation devices with dedicated graphic templates. This delivers tangible benefits in several applications, such as monitoring lights and meters, and helps simplify engineering,” Siemens added.

Desigo CC also provides a new HTML5 web-based client, the Flex Client, which is available on devices such as laptops and tablets running on any operating systems and web browsers. With the updated version of the platform, users now have a touch interface which increases the possible environments of operation. Along with these innovations, the Desigo CC V4 is equipped with Building Information Modeling (BIM) modul, which provides a direct visualization of a building with real-time values, 3D models and 360? views, enabling control over every step of a building automation.

Also, the latest version of the Desigo CC building management platform comes with the Powermanager module, to manage consumption, power quality and stability of energy systems. ?In addition to the Powermanager module, Desigo CC V4 has a new, intuitive cloud application, which allows operators to control and react to alarms and events from multiple buildings,? Siemens said.