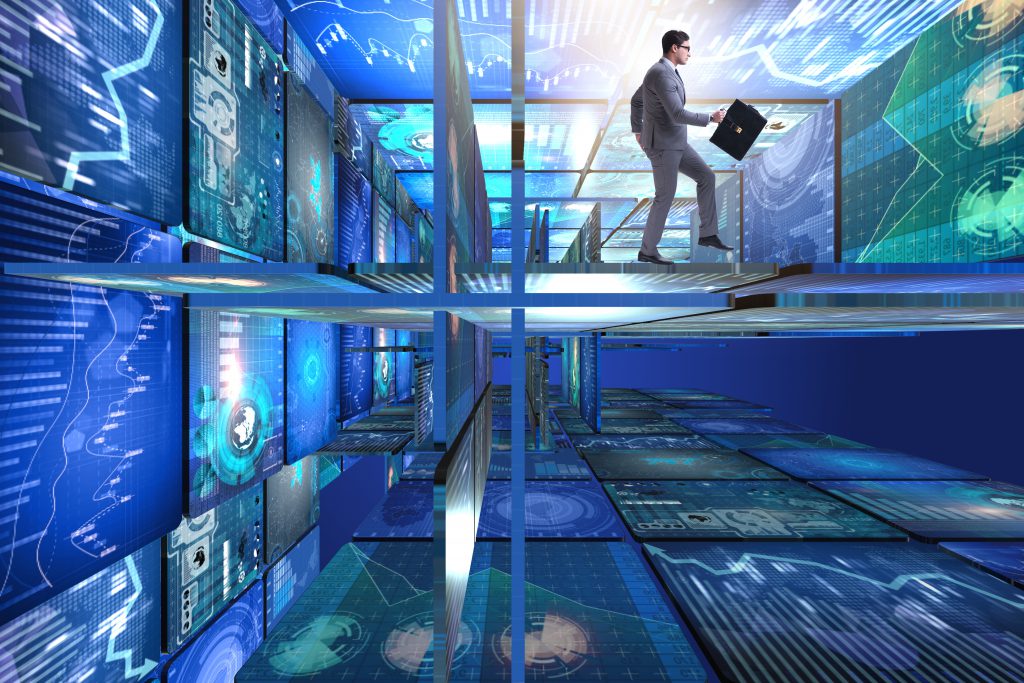 While the internet of things and cloud-based services are offering new ways to make buildings smarter and solve energy efficiency and occupant comfort issues, their disparate nature leaves many IoT devices siloed on the network.

Now Igor, a provider of IoT tech for smart buildings has developed Nexos, a power-over-Ethernet-based? IoT platform designed to interconnect and control disparate HVAC, safety, sensory and security products within a smart building. The company says the Nexos platform can be installed and retrofitted into any existing building at a relatively moderate cost to provide highly customized solutions and leverage communication protocols such as Zigbee, Wi-Fi, and Bluetooth.

?If you look at the smart building market, 5% of buildings have advanced systems. Quite frankly it doesn?t have the payback. I want to get 80% market adoption using the existing infrastructure. We are a software company with one piece of hardware that links 95% of devices off the network,” said Dwight Stewart, founder and chief technology officer of Igor, in an interview with In-Building Tech.

Founded in 2013, the company?s technology has been in use in more than 12 countries and is currently deployed at 650 5th Avenue, one of New York City’s largest skyscrapers, Gr8 Hotels in the Netherlands and many other commercial buildings.

One of the critical aspects is its ?plug and play? design that can integrate virtually any device making it ideal for retrofits and customized solutions, Stewart said.

?You can use whatever hardware works best for your situation and bring your own device, which is a departure from most software applications which drive the use of their hardware,? Stewart added.

The company?s technology consists of three primary components. A node that powers and links multiple devices and connects anything that is not on the network, including things running on analog and serial systems; a software component which discovers and integrates devices immediately onto one platform; and an open API that enables building managers and technicians to access other applications easily.

Stewart, who previously founded a company that integrated building automation protocols for energy savings deployed at the U.S. Capitol complex, Library of Congress and 30 of San Francisco’s buildings to reduce their dependence on power plants, said this time he wanted to find customized outcome-oriented solutions within the smart building sector.

He said Nexos solves the problem of locking data in silos and eliminates the need to duplicate software development. Through an open API, Igor?s technology enables applications to interact easily by communicating with devices that are both on and off the network and unifies them into one simple to configure platform.

While Nexos’ primary application is in energy savings,?its high customizability has led to deployment in a variety of applications worldwide ranging from commercial buildings, government facilities, educational institutions and healthcare facilities.

One of its customized solutions is gunshot detection in schools. The primary outcomes in schools are safety and productivity. The company?s node can integrate with gunshot detection sensors and the building?s existing automation infrastructure and link via APIs to activate silent alarms, buzzers, lockdowns and even sending silent texts, Stewart said.

Similarly, Igor?s technology can also be deployed in the healthcare sector to track health and safety. For example in the case of elderly patients, caretakers can monitor their movements using motion sensors to customize a solution to detect falls and other outcomes that require emergency responses. These assets can create immense value for health care and senior housing facilities, differentiating them from most competitors.