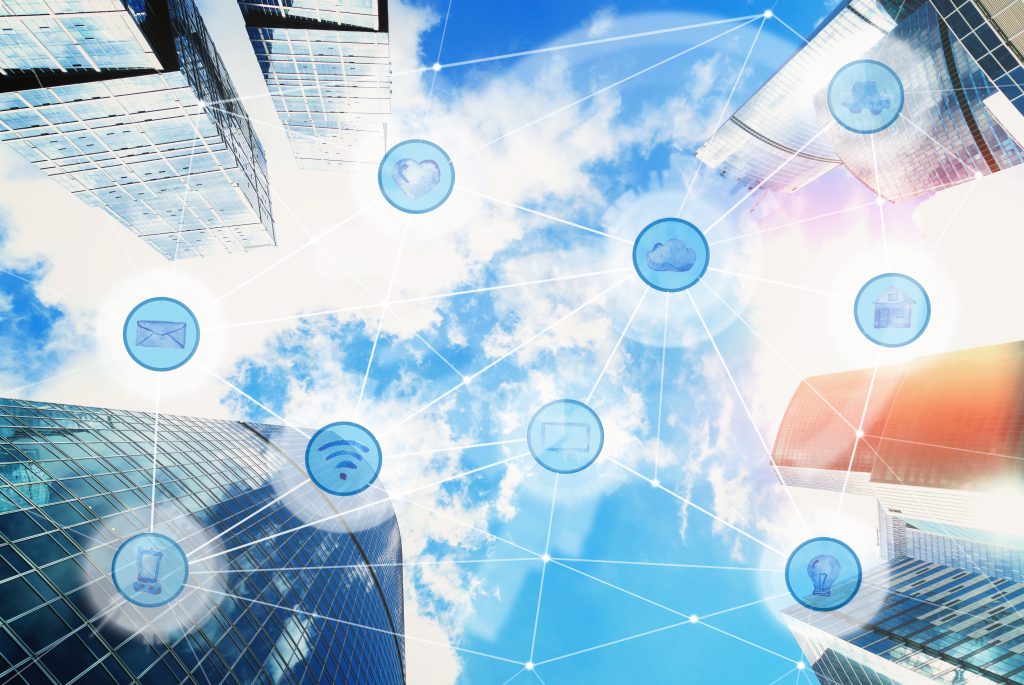 MDT is a ?manufacturer of building automation products based on the KNX standard.

Having entered the KNX market in 2009, MDT has become a manufacturer of smart building components, enabling the automation and control of multiple functions including heating, ventilation and lighting in both residential and commercial buildings. MDT offers a full range of KNX components distributed mainly through electrical wholesalers in Germany.

Hans-Joachim Kremer, CEO of MDT, said: ?Since we entered the KNX market ten years ago, we have developed a high-quality, full-range product portfolio and have successfully established MDT as a preferred partner to our customers. We believe that IK is the ideal partner for supporting our organization through the next phase of growth given their understanding of the wider building technology market and their experience in transforming local champions into international leaders. Together with IK, we aim to further capture the strong growth we see in the market while maintaining our focus on innovation and best-in-class products.?

Mirko Jablonsky, partner at IK and advisor to the IK VIII Fund, said: ?We are impressed by the success that Mr. Kremer and his team have achieved with MDT over the past decade. Since entering the building automation market, the company has demonstrated significant growth year-on-year whilst maintaining highly efficient operations. Today, MDT is one of the leading players in the German market and acts as a key innovator in the KNX space. Together with the existing management team, we are excited to continue this journey and further strengthen MDT?s market position and drive future growth.?

IK Investment Partners ?is a pan-European private equity firm focused on investments in the Nordics, DACH region (Germany, Austria and Switzerland), France, and Benelux. Since 1989, IK has raised more than 10 billion euros of capital and invested in over 130 European companies.