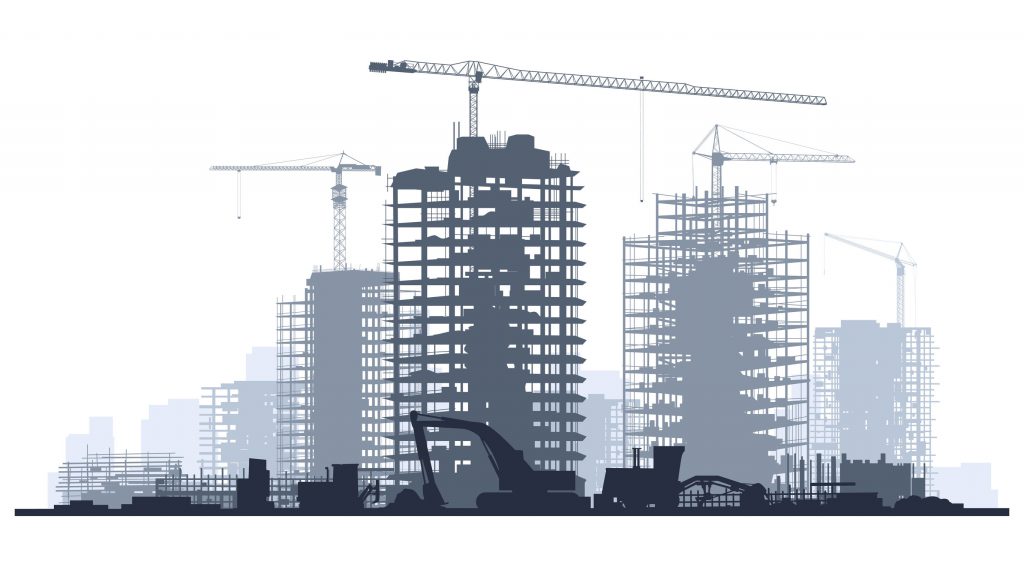 U.S.-based company Igor and France-based Conectis, a subsidiary of Rexel, announced a partnership to improve access to smart building technology throughout western Europe.

Across nine European countries (France, Germany, Italy, the Nordics, Spain and the U.K.), the total number of smart systems sold is expected to nearly triple between 2018 and 2022, to reach over 8 million. The number of smart buildings in France alone is expected to reach 10 million by 2022, according to the companies? statement.

The relationship between Igor and Conectis began in 2016 when leaders from both companies met at a European trade show. In anticipation of the European smart building market rapid growth, Conectis executives were searching for an IoT, PoE platform to offer its expanding customer base.

?PoE will be the heart of smart building infrastructure,? said Luc Debert, Conectis business unit manager. ?Over three years of testing, we?ve discovered Igor?s platform carries with it numerous advantages. Adding the Nexos platform to our offering will help us deliver the kind of advanced IoT technology our customers are demanding.?

?Our expertise, combined with Igor?s proven technology, is a winning combination to serve the diverse needs within the smart building markets. Our companies work well together on a technical level, and also on a personal level,? Devert added.

?We are excited about our partnership with Conectis,? said Steve L?Heureux, CEO of Igor. ?Conectis is an innovative, agile company led by forward-thinking executives and with the strength of a 13-billion euro corporation behind it. It has a well-earned reputation for excellence and a clear vision to lead in smart building implementations. Conectis has been a great company to work with throughout this whole process, and we know they will do an amazing job delivering bundled turnkey smart building solutions to their customers throughout Western Europe.?