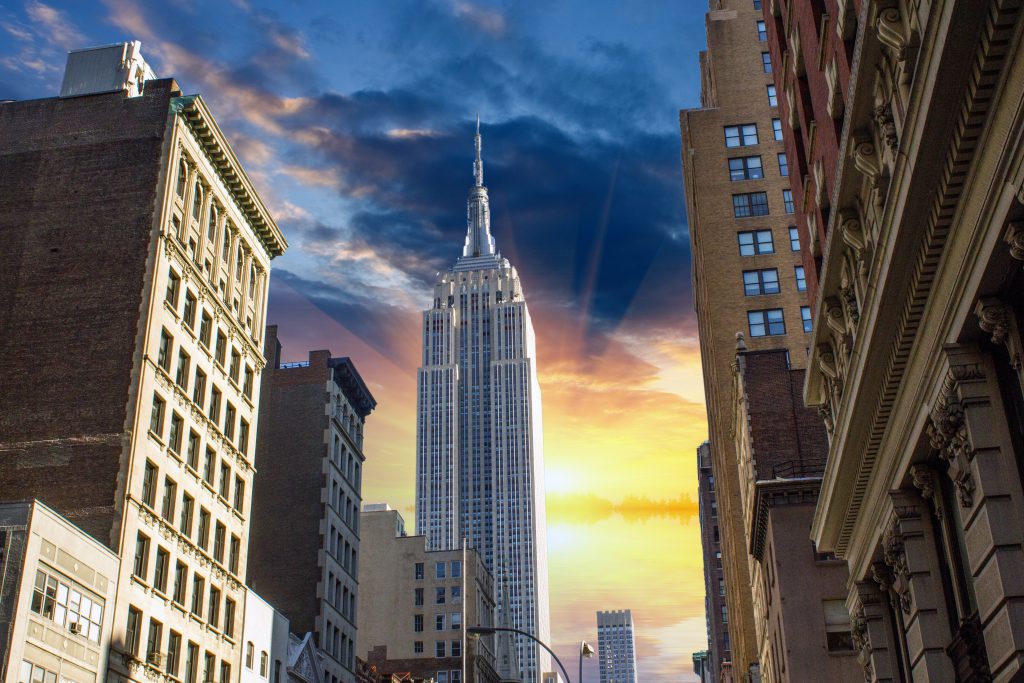 New York City?s iconic Empire State Building?last month re-opened its doors after the successful completion of the first phase of its reimagined observatory designed for occupant comfort and sustainability. By relocating the visitors’ entrance at 20 West and 34th Street, the building now provides visitors a fully-modernized guest journey.

?We have a high level of confidence that our work will increase customer satisfaction immensely and drive bottom-line performance,? said Anthony E. Malkin, chairman, and CEO of Empire State Realty Trust.

Malkin explained that the Empire State Building has already been transformed into an ?urban campus,? describing it asone of the most modern and energy-efficient buildings in the world. The most recent investment is meant to raise the bar for guest experience.

?From an aesthetics perspective, the entire space is inspired by the building’s existing architecture. A key recallable moment is the 23.5 foot of the model of the building which is a shareable experience across social media. Also, we have eliminated the pain points of queueing by introducing images of the building in context with the guest journey through the use of images and utilizing the space to entertain and delight the visitors,? said Jean-Yves Ghazi, senior vice president of the Empire State Building Observatory, in an interview with In-Building Tech.

Throughout the space, guests can connect easily to free Wi-Fi, supported by the building?s distributed antenna system, with increased speed and bandwidth to meet these mobile needs for visitor?s that allows them share their experiences via social media and connect freely via mobile phones.?

?We have enhanced our fiber backbone in both the observatory and throughout the building and increased bandwidth from the 102nd floor all the way down to the entry on the ground level,? said ?Peter Sjolund, senior vice president, and director of Design & Construction.?

Behind the scenes, the building?s optical fiber backbone enables enhanced mobile connectivity and supports many of the building’s energy savings installations, which are designed to reduce costs for tenants.

ESB, lauded for its groundbreaking energy efficiency initiatives launched in 2009, save owners and tenants between ?$3 million and $5 million each year in energy costs – making it an archetype of intelligent building management

?As a global icon of energy efficiency, we don?t measure success by saving on energy, although we reduce energy costs by more than 40%. We measure success by inspiring others around the world to do the same- that is really the true measure of success. The Empire State Building is a living organism that adjusts based on the occupancy, and these benefits draw iconic tenants to the building,? Ghazi said.

“We educate the tenants. We help them build, maintain and monitor those systems through our BMS systems,” Sjolund said. ?We sit down and educate when they come to the building about the five-year payback on the costs that they put up for energy efficiency installations. We look at LED lighting, CO2 controls for demand ventilation, plug load management. We go through all the things that they should be checking off.?

The building’s BMS system, managed by Johnson Controls, enables tenants to monitor costs and ensure that they are on target to achieve a five-year return on energy savings installations.

As far as future-proofing, the building?s fiber-based backbone is compatible with multiple-providers and has plenty of spare capacity within its IT infrastructure that is suitable to carry the load of any future deployments.
?