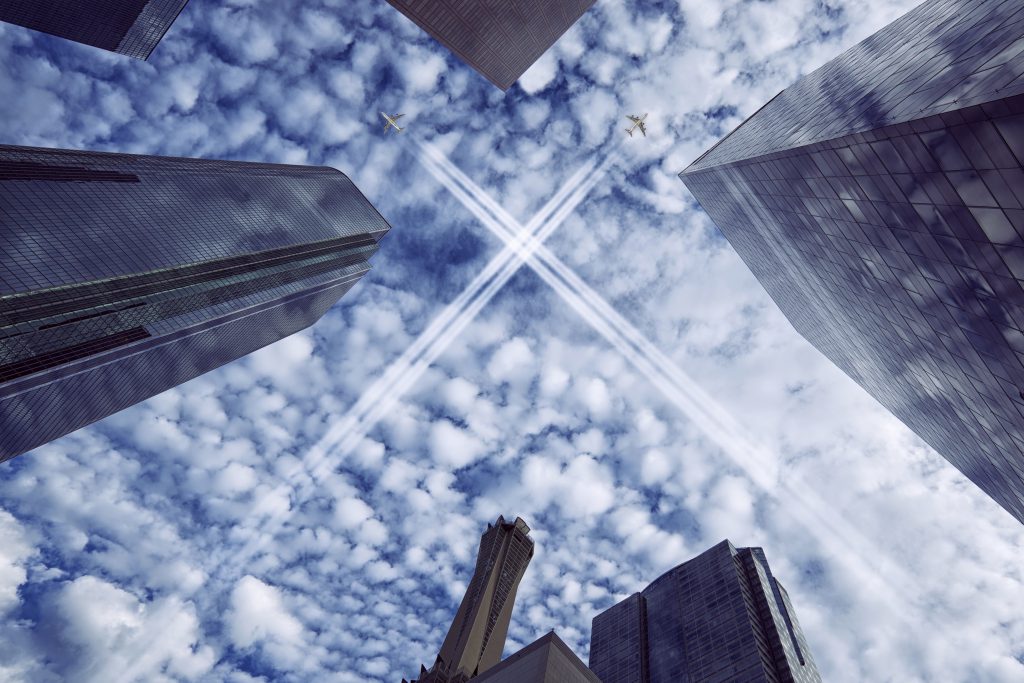 WiredScore, a New York-based technology firm that rates buildings on internet connectivity, announced this week it raised $9 million in Series A funding- the move signals that investors see digital connectivity as a significant area of growth in the coming years.

“Amenities are critical to today’s tenants and of the desired offerings, connectivity is paramount. However, it’s simply not enough to invest in the technology. Landlords need a strategy to be successful and we believe WiredScore is the best partner to help them succeed,” said Brad Greiwe, co-founder and managing partner of Fifth Wall, a leading U.S.-based PropTech venture capital firm.

WiredScore launched its certification in New York City in 2013 and since then has rapidly become the leading rating service for infrastructure, connectivity and tech capacity in commercial buildings in both the United States and globally.

WiredScore, formerly owned by Jared Kushner who sold his majority stake in the firm to Fifth Wall and Bessemer in October of last year, has nearly doubled its number of certified buildings by 45% and expanded to eight new cities including Chicago, Atlanta, Montreal, Glasgow, and Frankfurt among others, in the past nine months.

The company says it will use the $9 million in funding to continue expanding globally and into new vertical markets.

Part of the reason for the company’s strong growth has been an increasing recognition by commercial landlords that internet connectivity can drive return on income and differentiate them in an increasingly competitive marketplace.

“As businesses become more dependent on digital connectivity, we are seeing a shift in the landlord’s responsibility to deliver well-connected buildings. No longer does the solution to connectivity issues sit solely between a tenant and their internet service provider,” said Arie Barendrecht, founder and CEO of WiredScore in the company’s press release.