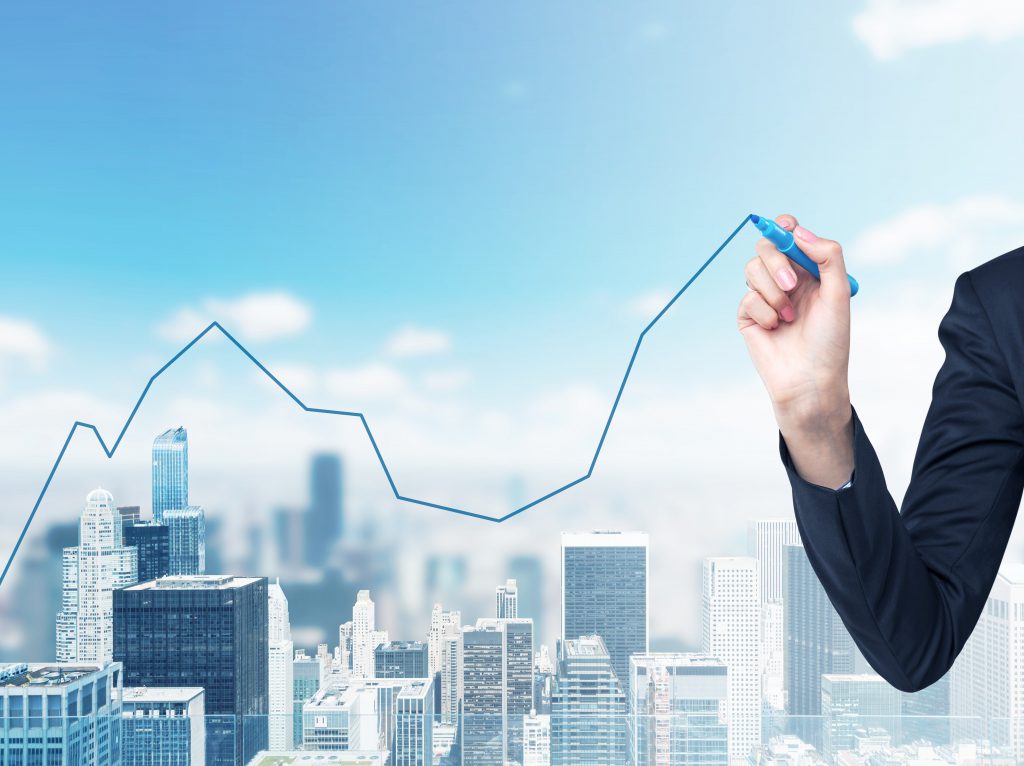 The emergence of data-driven tools and the availability of public information is enabling commercial real estate developers, architects and city planners to re-define development opportunities in urban cities.

Envelope, an NYC-based startup,  has developed a SaaS application which enables the use of public and proprietary data and mapping engines to access real-time zoning data for more than 112,000 sites in Manhattan and Brooklyn.

In densely-packed urban areas like New York City, which has more than 8.4 million people residing in 300 square miles, there is an overwhelming scarcity of land for developments. With only 3% of Manhattan’s geography remaining as undeveloped land, maximizing land use has become a priority for commercial real estate developers.

Tools like Envelope reduce massive amounts of both time and money required to gather information about development rights, zoning regulations and land surveys to best to maximize limited land areas. Development analyses which used to take days or weeks and typically cost thousands of dollars to perform can now be done in seconds and at a fraction of the cost.

The company says it’s like having an “in-house zoning expert on call” since the software can confirm use and zoning designations and run 3D scenarios in minutes to calculate the highest and best use of sites based on zoning, floor area, and bulk constraints.

“The reason we can do this [is] because our tool combines publicly available data and with a proper interpretation of zoning resolutions built in by our programmers. We quickly realized that some of the existing public data was inaccurate, so we developed our own survey grade parcel map via GIS and used hand-drawn survey maps to create our application, ” said Cindy McLaughlin, CEO of Envelope, in an interview with In-Building Tech.

Tested against nearly 10 offering memorandums, Envelope was able to effectively correct or add information to broker’s memorandums in almost all cases.

Envelope’s technology is rapidly becoming a game changer as developers start to grasp how powerful the tool can be when it comes to making significant investment decisions. One of the most potent aspects of Envelope is that it allows developers to optimize massings based on return on investment.

“When you raise the standard of data and information available it becomes transformational, and there’s so much value to be derived from it, especially for developers and architects,” said Todd Sigaty, co-founder of Envelope and an architect and director at SHoP Architects, said in an interview with In-Building Tech.

While the software indeed provides cost efficiency and ROI analyses for developers and architects, it is proving to be useful to other stakeholders such as city planners and residents.

“What is useful about these tools is that they approach development from different angles. By forecasting where development is taking place they can help municipalities determine where to put transportation, schools, and other public services,” said Timothy Martin, chief analytics officer at NYC’s Department of Buildings, in an interview last week.

The application can also help to facilitate the rezoning process by easing friction between community members and developers and move development projects at a faster pace.

“When we first starting using this technology the first word that came up was democratization because there are only a handful of families in NY that had this information. This data should be available to more people; it can prevent misinformation and make the entire process more frictionless,” Sigaty said.

To date, Envelope has raised $4 million in funding after receiving nearly $2 million in financing from CRE tech investors May 2017. The company says it also plans to scale to other cities.