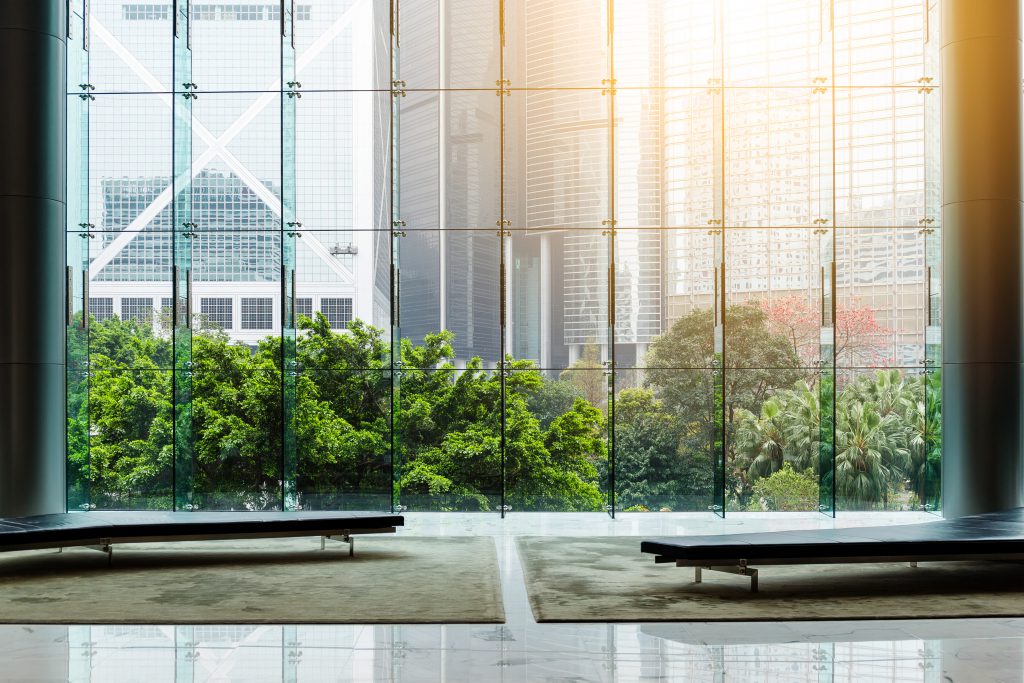 A majority of the global workforce (68%) does not feel completely safe working in their employer’s buildings, according to a new survey commissioned by Honeywell.

This number is even higher for those employees working remotely (75%), who are especially skeptical about the safety of work sites. In fact, nearly 1 in 4 remote workers (23%) would look for a new job rather than return to a site that did not implement necessary safety measures.

Conducted by Wakefield Research, the study surveyed 2,000 workers that typically work in buildings with 500 or more employees across the United States, U.K., Germany and the Middle East.

“Workers are keenly attuned to the steps employers are taking to make their workspaces safer and healthier, especially when it comes to air quality and adherence to safety guidelines, which wasn’t previously a concern for some people,” said Vimal Kapur, president and chief executive officer of Honeywell Building Technologies. “Air quality, for example, is not something that will be dismissed once we’re on the other side of this pandemic. It will be essential to the occupant experience, and good air quality will help make workers feel more comfortable as they return back to their offices.”

The survey also showed that 56% of workers are more concerned about transmission through the air than through contact with a surface. In terms of what poses a bigger threat to their safety, more than 41% of those surveyed believe that buildings with outdated ventilation systems are more dangerous than co-workers not following safety guidelines.

Also, more than half of surveyed workers (54%) agree that their building management has not taken the steps necessary to keep them safer on the job, and 60% believe their building is more likely to make short-term changes in response to the pandemic versus long-term investments in building systems.

“Many facilities have made changes to their procedures but have not invested in the building itself ? and their occupants have noticed,” Kapur said. “Workers are going to demand more from buildings in the future, and we’re even seeing with these survey results that creating a healthier and safer environment will be a differentiator for staff retention and recruiting, and it may also impact long-term real estate value.”

To return to work and feel safer, 31% of surveyed workers say updates to the air quality systems are critical, but only 25% of those on-site have seen such updates happen. Other top health and safety measures that surveyed workers want include protocols such as social distancing or mandatory masks (49%), followed by health screening protocols such as temperature checks (41%), enhanced cleaning procedures (40%), touchless door entries (31%) and technology for contact tracing (20%).

Nearly half of U.S. surveyed workers are also concerned about their building management’s ability to consistently enforce health and safety guidelines.

Health and safety protocols, such as social distancing or mandatory masks, are viewed as the most critical factor for respondents feeling safer in a building (57%) among U.S. workers. Concurrently, U.S. respondents working on-site noted these as the most implemented measures in their workplaces (61%).