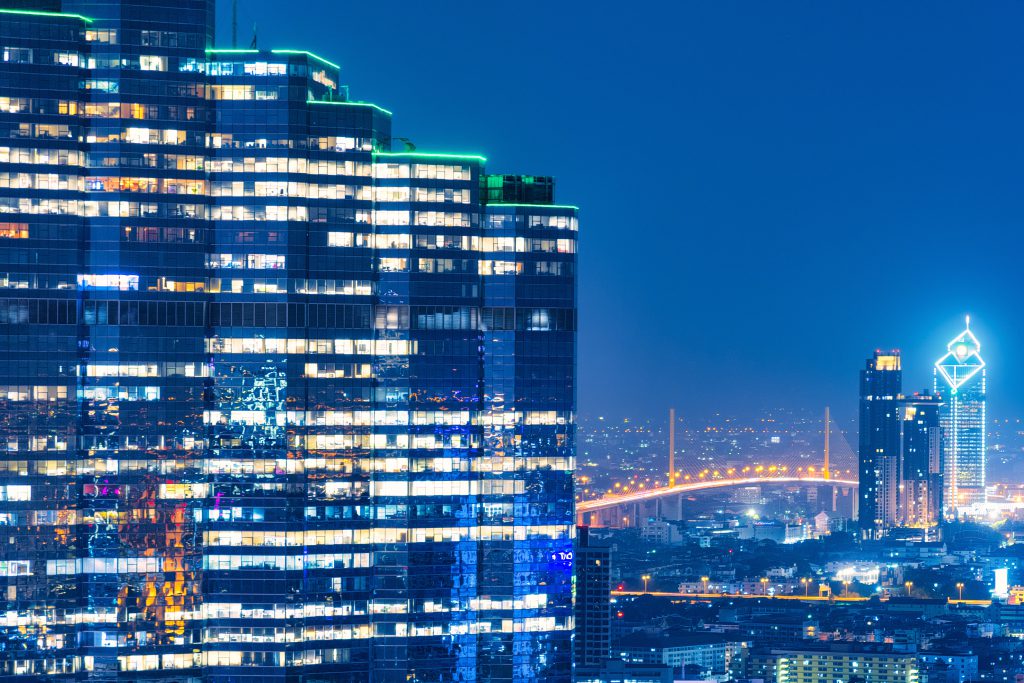 “AI-powered autonomous buildings are the next disruptive innovation that will enable significant energy savings in the real estate space,” said the company?s CEO and Co-Founder Sean Neely. “BrainBox AI adds an extra layer of intelligence to the existing HVAC control system and enables buildings to move from being reactive to pre-emptive in the way these HVAC systems are managed. We are very excited to be developing our AI technology in collaboration with many partners including the US Department of Energy’s National Renewable Energy Laboratory, IVADO, and?Montreal-based universities such as ?cole de technologie sup?rieure.”

In its pre-commercialization installations, the firm said that this new technology has demonstrated that it enables a 25-35% reduction a building’s total energy costs in less than three months, and requires low to no up-front capex from property owners.

BrainBox says its AI system simultaneously delivers predictive HVAC maintenance capabilities including a diagnostics dashboard that informs building managers ahead of time if a service issue is imminent.