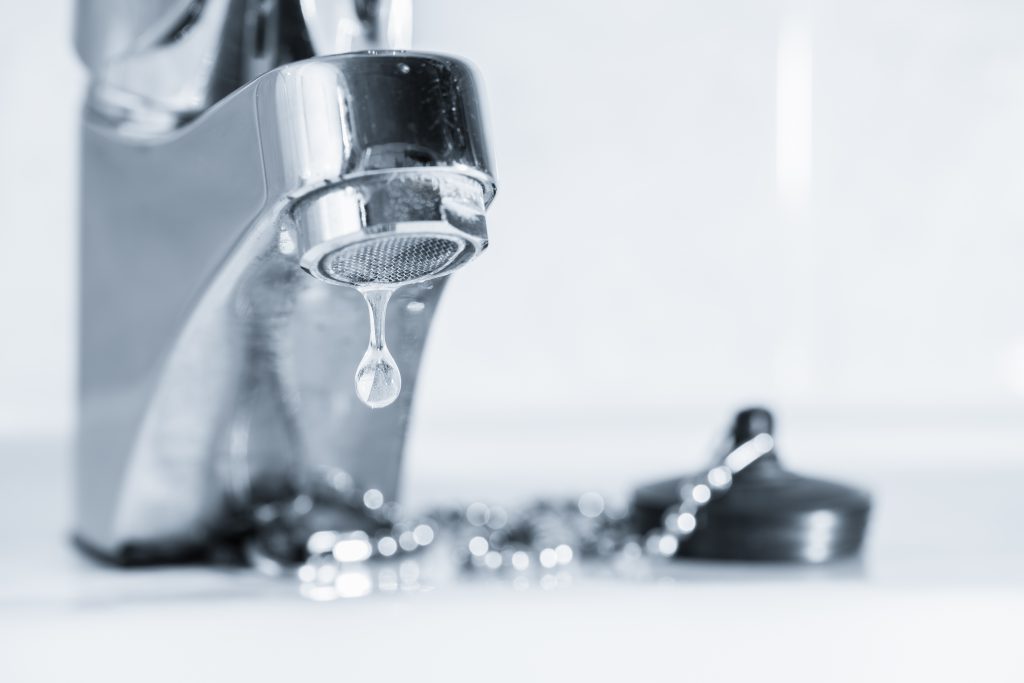 The United Nations predicts that the world will only have 60% of the drinking water it needs by 2030. If so, then water optimization might trump all IoT use cases.

As part of its Mobile World Congress Americas messaging campaigns, Semtech and Apana announced that Costco, which as been using Apana’s IoT-based water conservation platform running over a Semtech-powered LoRa network, has resulted in a 20% reduction in water waste, and a 22% savings on the company’s water bills.

This, and other water-related announcements made by Semtech at the show, are important for at least two key reasons.

Although water conservation will become increasingly critical, regardless of social impacts, it remains true that most companies will be reluctant to dedicate capital to solutions that do not directly increase competitiveness in the marketplace and/or improve operating efficiency. In Apana’s case, a company dedicated to IoT-based water conservation, being able to cite Costco as a success story should provide a necessary boost in visability. Large companies that operate many sites stand to benefit most from adopting industrial automation technologies. The ability to point to quantitative evidence that it’s soltuion helps to save OpEx could incent other companies to look more closely at Apana’s solution, and the value that Semtech can bring from a networking perspective.

What’s more, the ability to make the announcement at a GSMA event is also valuable to both Semtech and Apana. One of the GSMA’s core values is to help leverage technology to improve living conditions worldwide, but especially in developing markets.? It is also true that many places in the developing world face the most dire water shortage situations. As such, highlighting the success of their solutions at GSMA event helps Apana and Semtech demonstrate the value that their solutions can add not only for building automation for large companies, but also within the context of the GSMA’s sustainable development initaitives.