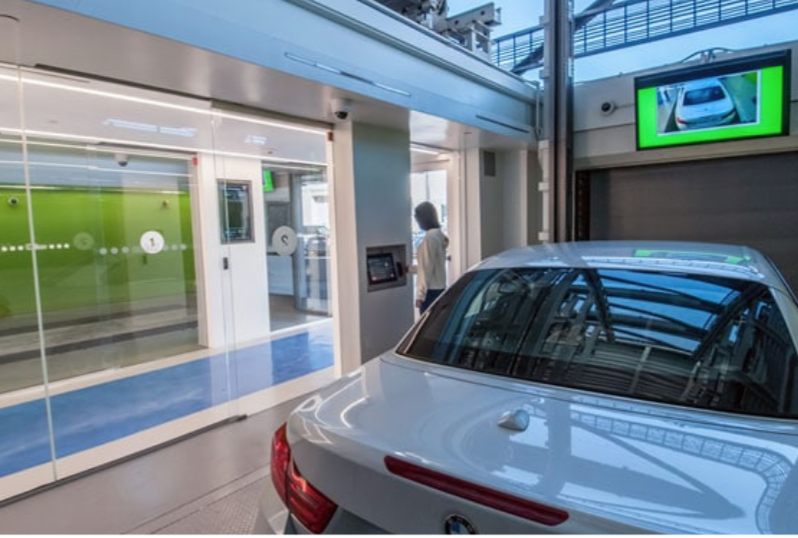 Population growth and migration to densely populated urban areas are increasing the requirements for parking, which continues to be a persistent problem for commercial real estate developers trying to maximize square footage to meet the demand for housing in urban areas.

The AUTOParkit system manufactured by DLA will use Siemens’ expertise in building automation and digitization to achieve a two-to-one space savings at nearly?the same cost as more conventional approaches.

The system will reduce operational costs by 40% and energy consumption and carbon emissions in garages by 80% the companies say.

?With our Siemens partnership, we have adopted nearly every Siemens product line, from industrial automation to electrification to building automation and digitalization,? stated Christopher Alan, president and founder of AUTOParkit who added that seamless integration was a top priority for DLA as it aims to develop solutions for $100 billion market.

“The Siemens portfolio is helping us realize the pivotal role advanced automation and software will play in shaping the future of commercial development by addressing the megatrends that challenge our cities, including urbanization, population migration, changing vehicle transportation demands and increasing environmental regulations,? Alan stated.

AUTOParkit is using Tecnomatix Plant Simulation, a software developed by Siemens PLM to build a virtual model of parking process which involves the integration of 12 subsystems to efficiently park and retrieve vehicles. The system?s modular architecture is fully scalable and can be custom-fit. The entire system will use Siemens hardware and power supplies for managing the electrical load required to move vehicles.

?This is an excellent example of adapting industrial automation to solve a complex commercial need,? stated Raj Batra, President, Siemens Digital Factory Division, the U.S who added that the project exemplifies how automation and digitalization will be disruptors in our society.

Since the average parking space costs $30,000 to construct and uses nearly one-quarter of the space of the an average urban home, automated parking?garages can serve a means of increasing livable square footage in new developments, according to Julia Thayne, who leads Innovation and Technology for Cities at Siemens USA.

AutoParkit’s most recent project a 282-stall, two-level, subterranean parking garage in Marina del Rey, California, is expected to be completed early next year.