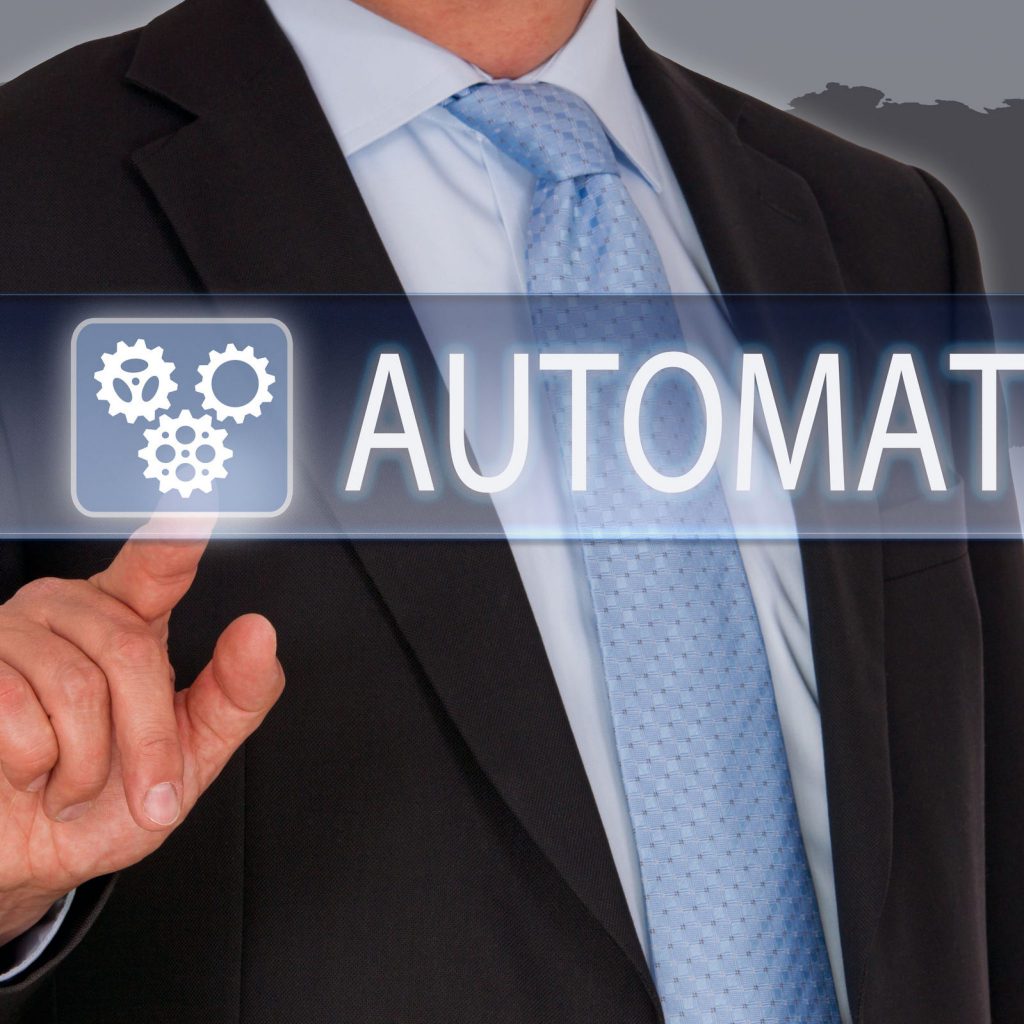 Adesto Technologies Corporation, a provider of application-specific semiconductors and embedded systems for the IoT segment, announced the general availability of its next-generation edge server for building automation and industrial IoT applications.

With Adesto?s SmartServer IoT, customers can meet today?s challenge of creating smart buildings by integrating their systems? multitude of non-interoperable communications protocols ? which have evolved over the years to support each buildings? diverse functions, such as lighting, security, HVAC, fire detection and others ? with new sensing, analytics and predictive AI services not available through BAC systems, the company said.

?Edge servers represent the crossroads where traditional operational systems meet the IoT, and today they are needed across just about every industrial and built-in environment,? said Adarsh Krishnan, principal analyst, ABI Research. ?Edge servers are not all created equal, however. Bridging the separate islands of automation in buildings without losing the considerable investment in each specialized control network is key. This path to more effective building automation solutions is what Adesto is addressing today with SmartServer IoT.?

?By supporting both BAC work flows and IoT applications and providing an open ecosystem, Adesto?s SmartServer IoT eliminates the painstaking task of integration that is the industry norm when implementing IoT projects in commercial buildings,? said Tim Hopkins, COO, Envigilant Systems, an Allied Telesis Division. ?While a typical integration project can take months, we were able to get going with SmartServer IoT in a matter of hours. SmartServer IoT gives us the ability to not only reduce integration frictions, but also create our own services for data and controls. We?re excited to pass this benefit on to our customers by enabling them to maximize their ROI and enhance the building experience for owners and occupants.?

?Traditional building and industrial control systems aren?t going away,? said Apurba Pradhan, vice president of marketing, Embedded Systems Division, Adesto. ?Rip and replace is just not an option for building or operations managers with existing automation infrastructure based on BACnet, LON, Modbus or other field bus systems that were very costly to put in place. With SmartServer IoT, we leverage our 30 years of expertise in industrial communications and networking to simplify the deployment of advanced IoT applications in such market verticals for web developers and system integrators.?

The SmartServer IoT provides multi-protocol IoT gateway functionality with edge compute resources and APIs to optimize industrial IoT workflow between the cloud and edge for industries such as building automation, transportation and industrial controls.

Founded in 2006, Adesto Technologies has its headquarters in Santa Clara, California.