You are here: Home / Archives for Urvashi Verma 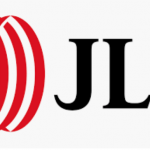 Jones Lang LaSalle Incorporated (JLL) has announced that it will acquire all the outstanding shares of Dallas-based HFF, Inc. in a cash and stock transaction with an equity value of $2 billion. The acquisition will significantly bolster its capital markets services and enable JLL to rapidly scale and accelerate the growth of its debt advisory […] 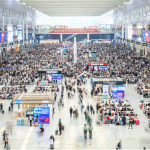 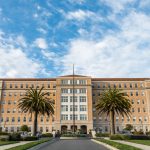 WeWork, OpenAI and EPIC are in the process of investing $200 million into redeveloping a 30-acre site in San Francisco’s Presidio at the Fort Scott campus. WeWork, which recently rebranded as The We Company (The We Co.), will be leasing and designing approximately 135,000 square feet of office space in nine buildings at Fort Scott, […] 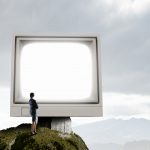 The advent of 5G, the next generation in cellular technology promising speeds which are 10 times faster than 4G, coupled with the massive explosion of connected the Internet of Things (IoT) devices dependent on low latency is driving the need for data centers closer to the edge. According to Gartner, as interconnect services, cloud providers, […] 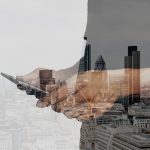 Forward-thinking building owners and developers are using social media sites like Instagram to attract increasingly tech-savvy workforce and residents. While traditionally the commercial real estate industry has not looked to marketing on social media sites, the trend has been gaining attraction as more commercial real estate owners attempt to lure professionals to their properties. In […] 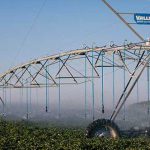 Modern agricultural systems require consistent monitoring of IoT devices and sensors to ensure crop performance and reliability. However, transmitting a robust cellular signal to deploy machine to machine IoT devices for agricultural applications can be a difficult task due to cellular signal locations which are often underground, in tanks and silos or irrigation pivots. Poor signal […] 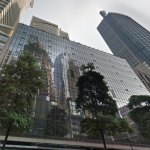 Philippine-based Smart Communications (Smart), the wireless subsidiary of digital solutions provider PLDT, is building a digital indoor system (DIS) in collaboration with Huawei to support the evolution to 5G at its Makati-based headquarters. Smart Tower, a 36 -tory skyscraper in the heart of Makati, will deploy a digital indoor system to provide a 5G-enabled workplace […] 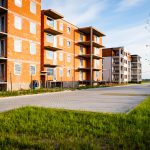 Green buildings saved renters nearly $72 million in the past six years through simple, eco-friendly initiatives and retrofits such as energy-efficient lightbulbs, low-flow toilets and heating and cooling systems, according to a new report published by Fannie Mae. The results are from a volunteer government program which offers landlords willing to undergo an energy audit […] 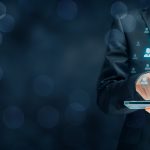 As artificial intelligence and predictive analytics become increasingly important to the performance and profitability of commercial office buildings, owners and landlords must address issues related to occupant data privacy. The standard of laws and regulations governing the use of personal data set by the European General Data Protection Regulation (GDPR) represent strict guidelines for the […] 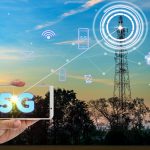 The first wave of in-building products designed for the next generation cellular 5G network is starting to emerge.  Among them is a 5G enhanced indoor distributed antenna system (DAS) called iDas Appeal designed by Telewave, a San Jose-based manufacturer of RF system products.    The company says it developed the iDAS Appeal suite in response […]