You are here: Home / Archives for Phillip Tracy 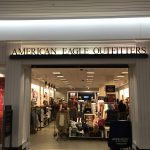 Clothing retailer looks for lighting savings at distribution center. We have all seen a pair of jeans with an eagle stitched in them, or at least seen that iconic Americana logo during a trip to the mall. American Eagle Outfitters is a U.S.-based clothes and accessories retailer with revenue of more than $3 billion. What we […] 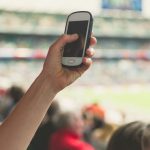 A fight against the living room Stadiums are in trouble. In a 1998 ESPN poll, 54% of sports fans said they’d rather watch a game at the stadium than at home. By 2011, only 29% of respondents to the same poll said they preferred being at the game. “We compete with the high-definition TV within the comfort […]

The need for a managed Wi-Fi solution According to Cisco’s Visual Networking Index, more than half of all monthly traffic from mobile-connected devices will be offloaded to the fixed network by means of Wi-Fi and other solutions by 2018. But implementing a building-wide Wi-Fi system isn’t a simple or budget-friendly task. Many small-to-medium sized enterprises […] 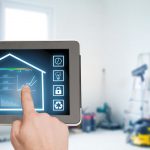 Control and savings with building management systems Building management systems (BMS) are the backbone to smart buildings. They are the systems put in place to allow building owners and tenants to monitor, maintain and manage the mechanical, electrical and electromechanical functions within a structure. BMS deployment usually involves the installation of sensors, software, a network […] 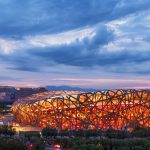 Preparing for the Olympics with a smart building Honeywell created what it called the “intelligent system” for the National Stadium in Beijing, China, turning the venue for the opening and closing events at the 2008 Summer Olympics into a “smart building.” Designed by highly controversial artist Ai Weiwei, the “Bird’s Nest” remains one of the most […]

The smart building: A laundry list of potential benefits Smart buildings are expected to save money in more ways than one might think. Yes, they can significantly reduce energy and operating costs, but there are a number of expected not-so-obvious benefits gained from implementing a smart building system. These could give a boost to a building […] 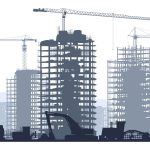 Reducing costs with smart building Thanks to the smart building, today’s structures are alive, equipped with technology that allows for automated processes of things that have, for hundreds of years, lived in dormancy. Many older buildings have the capability to become smart buildings, but owners and executives often overlook the perks of automation. Taking advantage of the smart […]