You are here: Home / Archives for Juan Pedro Tomás 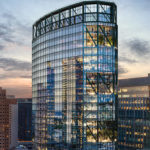 U.S. glass-manufacturing company View has been selected by global construction and development firm Skanska to be featured in the Eight, a Class-A high-rise office tower and one of the first buildings in the Bellevue Central Business District to feature smart windows. Built, developed, and owned by Skanska USA Commercial Development, the Eight is a […] 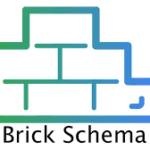 The Brick Consortium, which furthers research and development of the open-source Brick schema specifications for built environments, announced that five companies have joined on as inaugural members. The inaugural members are Carrier, Clockworks Analytics, Johnson Controls, Mapped, and Schneider Electric. These commercial members join academic members who hail from Carnegie Mellon University, the Colorado […] 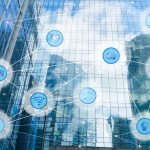 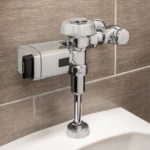 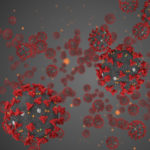 A study released by smart buildings specialist Honeywell revealed that 6 in 10 surveyed workers would leave their job if employers do not take measures to create healthier indoor environments. Conducted by Wakefield Research, the study surveyed 3,000 office workers who typically work in buildings with 500 or more employees across the United […] 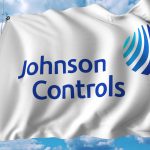 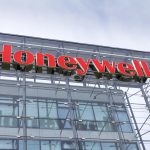 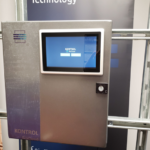 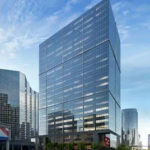 U.S. glass-manufacturing company View announced its smart windows will be installed at The Artise, a 605,000-square-foot Class-A office building in Bellevue, Washington. The building has been entirely pre-leased to Amazon as part of the company’s plan to bring 25,000 jobs to Bellevue. The Artise is Schnitzer West’s third project with View, following Denver’s The […]