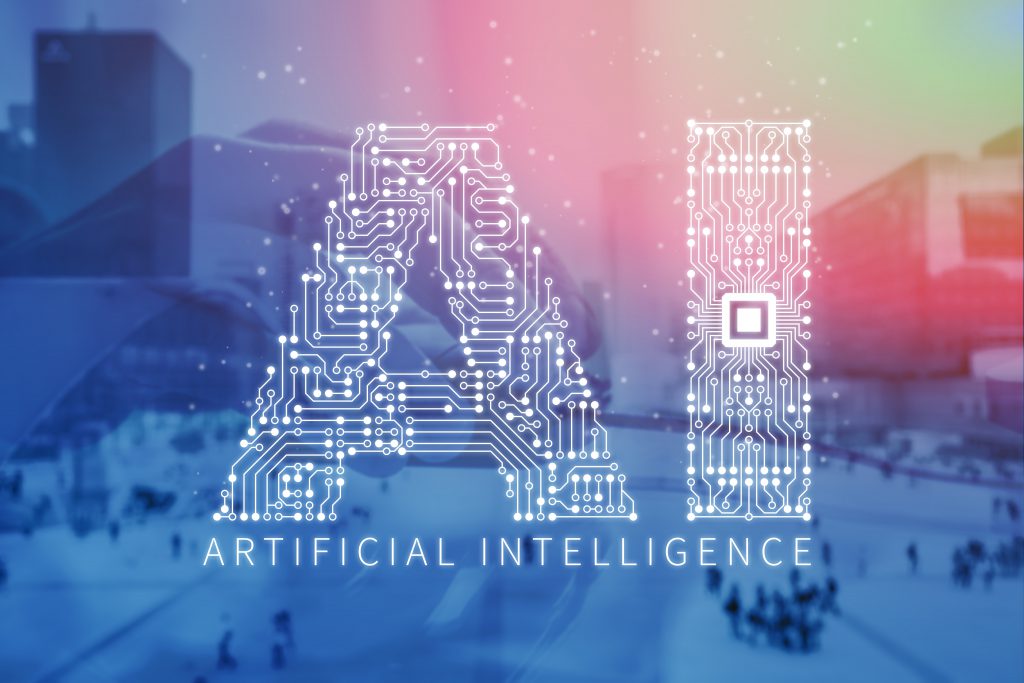 Canadian firm BrainBox AI has announced the launch of its driver for the Niagara Framework, which it says is the first artificial intelligence (AI) application to utilize an autonomous real-time cloud connection to the platform.

The Niagara Framework is an open platform for the building automation market, with over 920,000 installations across the globe, the company said.

“Using the BrainBox AI integration for the Niagara Framework enables building owners and managers to make their buildings fully autonomous, which improves occupant comfort, and reduces both energy spend and greenhouse gas emissions,” said Omar Tabba, vice president of products and solutions at BrainBox AI. “With Niagara so prevalent in the built environment, this integration brings autonomous AI to the doorstep of hundreds of thousands of buildings worldwide and ushers in a new era of building automation.”