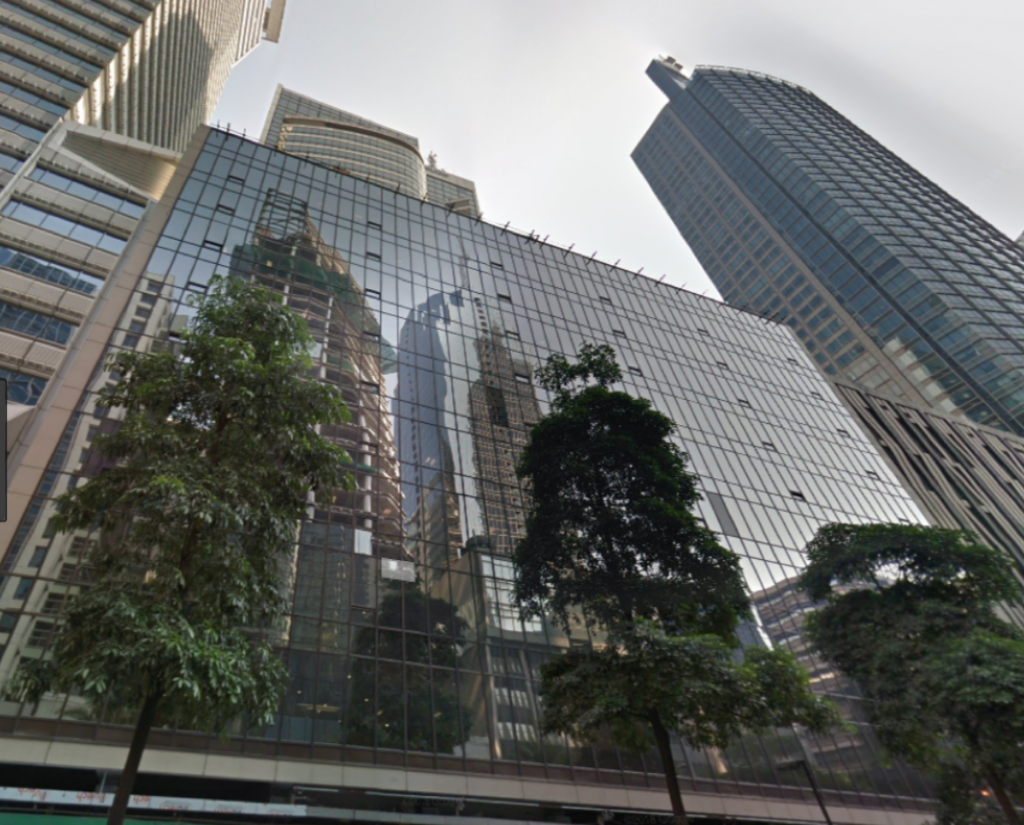 NEW YORK CITY-The global?smart building market?is expected to reach the value of over $160 billion by 2026, according to Acumen Research and Consulting. Further, because interest in energy-efficient solutions is rising, commercial buildings are expected to experience the highest growth during the forecast period.

In general, experts believe that the most successful commercial and residential real estate developers will be the ones that fully embrace emerging connectivity technologies.

One such connected piece of tech is Openpath?s keyless access control. A direct response to the frustrations of using a keycard or key fob, the company?s solution ? which is activated via a user?s phone, even when the phone remains in a bag or pocket ? allows for secure building access that is a breeze for workers or residents to utilize and for property owners to implement.

While speaking with In-Building Tech at MIPIM PropTech NYC, Openpath?s Co-Founder and President James Segil said it?s becoming very important for employees and tenants to have ?a more connected experience.?

?They want reduced friction, they want a safer environment,? he continued. ?As an employer, for example, you will attract and retain good talent, which in a 3.5% unemployment world, is really hard to do.?

Segil noted that there has been a lot of investment in all kinds of different guest and visitor technology in an effort to better track who enters and leaves a location. ?There is a lot of investment in cell phone boosters for better cellphone use inside buildings. Same with internet connectivity,? he added.

The challenge face by many property owners, Segil pointed out, is that many of these connectivity improvements are invisible to the user. ?A property owner explained this to me: I can upgrade the internet connectivity in my building from 500 mbps to a gigabit per second. But the tenants don?t see it. It?s not tangible,? he said.

However, a connectivity amenity like Openpath, he continued, is an update that a user sees and interacts with every day. It?s a component of a more intelligent, connected building that can be felt by tenants and employees.

And further, it?s a ?must have? technology, as opposed to a ?nice to have? one. ?Access control is a mandatory line item in order to be PCI complaint, HIPPA compliant, fire code ready. You have to have an electrified access control system,? he explained. ?[Workers and tenants] need to be able to unlock doors to enter their building. It?s an amenity that people appreciate. If you?re a tenant looking for a connected building, something like this is appealing to you.”

He also explained that a keyless door access system can improve how a property owner manages a space by reducing the amount of menial tasks a building management team has to perform, such as printing badges or having fobs made or changing codes or locks whenever an employee leaves a position.

Deloitte study revealed that due to a number of factors, tenant preferences are changing drastically. As urbanization and globalization increase and technology advancements, such as AI and IoT, become the norm, property developers and owners are going to have to put a lot of thought into where to spend that next dollar.

An access control system is a necessary security measure, as well as an amenity people use every day and understand, so implementing one that is intelligent and easy to use, is, Segil said, a no brainer.